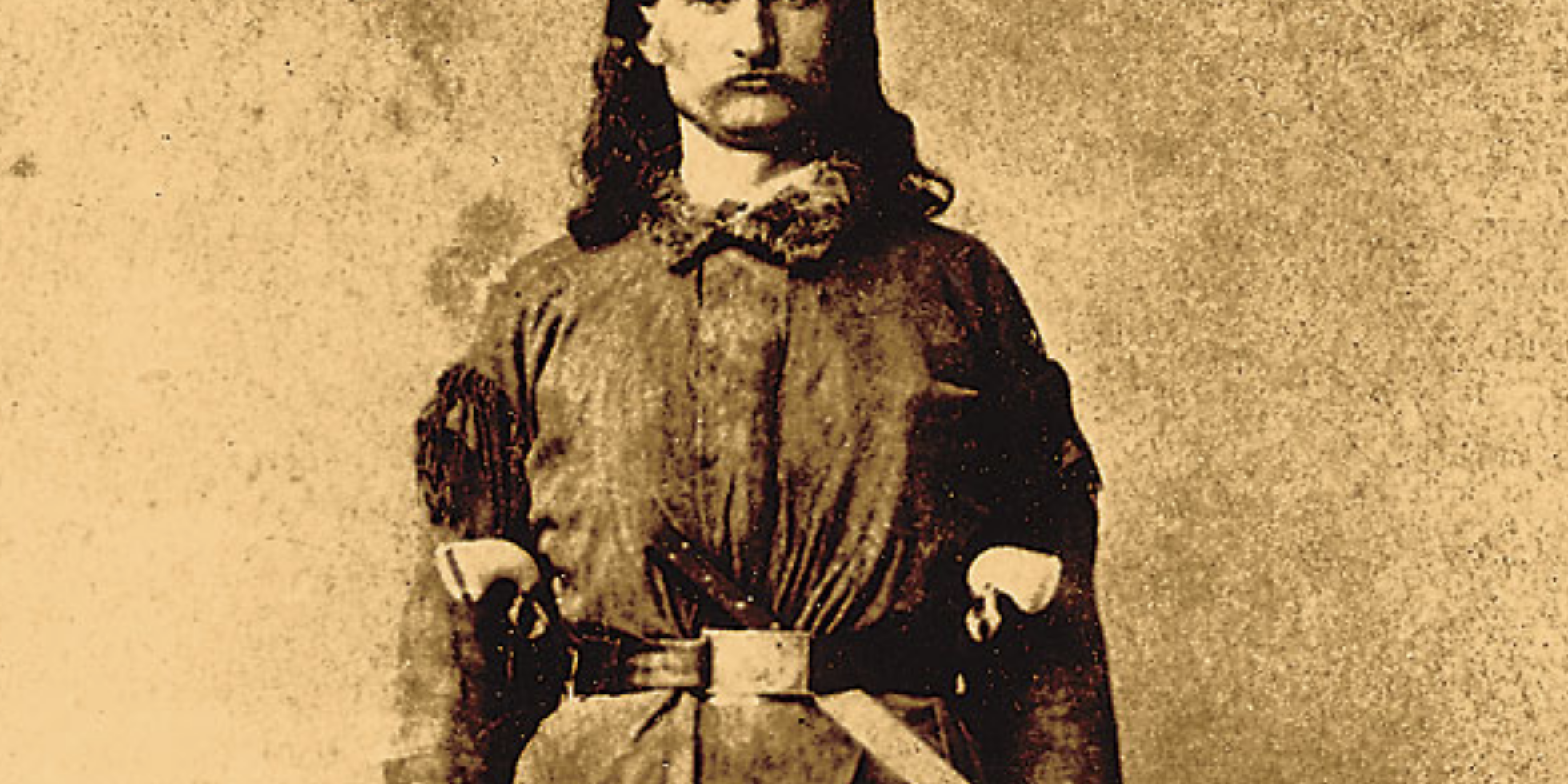 In it’s time, crossdraw made a lot of sense, but the days of controlling a horse with one hand while shooting a single action revolver with the other are over.

This is one of those things that probably shouldn’t need much explaining. Sort of like wearing pants that are too big with no belt, walking around with your shoes untied, or arguing on the internet, the consequences of this decision will be self evident with time.

The Crossdraw is an artifact of times in which gunfighting with pistols was done off the back of horses with single action revolvers. If we evaluate cocking a revolver as we draw it, there is much less motion when drawing from this position. There’s less wrist articulation, and it probably is faster than drawing from a strong side ‘tie down’. In this position on horseback, one can maintain control over the reigns with their non-dominant hand, and quickly access their pistol while seated, as well. When you think about it in this context, crossdraw actually makes a lot of sense.

You’re probably not carrying a Colt Single Action Army while you’re riding around on horseback… and that’s just to get us started.

This isn’t the kind of topic we would normally chime in on. Unfortunately, the world is so overripe with bad practice, we try and just focus on establishing good practice. With that said, I saw this twice yesterday, which means it’s probably worth unpacking.

In the end, the people who know already know, and the people who don’t aren’t likely to change, but for the intellectual betterment of those who come along behind us, let’s talk about why these gentlemen are setting themselves up for failure.

The first thing that needs mentioning in this picture is that we’ve got an absolute mess on our hands in terms of this guy’s layout. He’s stacking low probability equipment (pistol) on top of an item that’s often immediately necessary (his knife, an IIN).

His belt is too thin and lacks rigidity, and the holster is of poor quality. This is important for a few reasons:

Not everyone can budget top of the line equipment, and we get that. With that said, we’ve tested options that are reasonably priced, rigid enough, and provide a stable platform. For the price, the Wilderness Tactical Instructor Belt is a solid option (and we’ve used it on rappels, as well).

As to the holster, Nylon holsters are never ideal. Ever. They fold, they lack the rigidity to consistently holster your pistol under stress, their retention mechanisms are often cheaply made, and their design doesn’t lend itself to the consistency mentioned above. The belt and the holster are bad on their own, but combined, we have a suspension platform that’s woefully inadequate for carrying a deadly weapon.

Please, budget in things like a holster and safe if you choose to own a handgun.

Open carry is a whipping post throughout the gun community and most of the time, it’s just sort of a dog pile. There are times when open carry is perfectly acceptable, but let’s be clear: This isn’t it. If you’re layed up under winter clothes for the intermountain winter so you can ski the back country, open carry, by all means.

If you’re buying beer at the local Stop n’ Rob, well, you’re taking a risk by flying that flag.

There have been some comments regarding open carry in which people have (fairly) asked: “Show me an example of when open carry has backfired.”

Gresham, Oregon (ignore the misspelling of “Walther”) man robbed of his open carry piece at gunpoint.

Texas Solider arrested while open carrying with his rifle. This case was a close to home, and the soldier in question was repeatedly harassed by the police, investigated by JAG, and ultimately tripped over his own balls trying to make a point. The cops were wrong, but this guy chose a strange hill to die on. Unsurprisingly, they state they are “above the law”, while the soldier spouts some sovereign citizen talking points. Be smarter than this. We’ve commented on this in the past regarding “legal” and “what happens” being worlds apart. As we say privately “if you can’t defend it, it’s not yours”, whether that’s from government or thieves.

Again in Texas, another guy walking around with a rifle gets stopped.

Phoenix, Arizona guy has his pistol stolen in McDonalds.

This guy’s pistol fell out of his holster during a scuffle, which is a perfect lead in to…

Retention is another issue that requires some experience to understand properly. Having someone try and grab your gun is extremely nerve wracking – it instantly tips your hand and ups the ante. If you assess the angle of this pistol, it’s nearly perfect for someone trying to steal it. It’s canted towards a potential attacker, the grip presents itself, and it places the pistol under the defender’s “weak side”. On a belt that won’t hold it in place, and in a holster that doesn’t care.

This is serious if you’re carrying concealed and end up in a fight. If you’re open carrying, you’ve got a real mess on your hands.

Retention is it’s own topic, and we can’t do it justice in this article. It’s something that needs to be explored through practice and 100% non-consensual Force on Force, if not experienced, before a person is qualified to comment on it. For now, let’s just say that a great many altercations incorporate the following elements (All credit to Craig Douglas of Shivworks for these phrases):

Why do these things matter?

Well, they punctuate one crucial truth: You need every single advantage you can get.

Carrying this way not only doesn’t give you advantages, it takes them from you.

The last thing we want to mention on the topic; think, guys, think.

When you’re out buying a case of beer, at a gas station, you know that the venue is a historic high-probability target. That’s sort of common sense that even people without common sense know. The sun rises in the East, gas stations get robbed.

If you plan on going to one and buying stuff that will probably require carrying it with two hands while opening carrying a pistol that faces anyone you encounter in a high crime environment, it’s not hard to see why people shake their head and laugh at open carry in general and crossdraw in specific.

With that said, we all start somewhere and how we treat people is a direct reflection of who we are. Any knave can cast criticism with the masses.

Our goal is to instruct and bring change that’s based more on strengthening people, rather than tearing them down.

So in the future, if you have the chance, pass this along to someone who’s unknowingly setting themselves up for failure. We all benefit when other gun owners are responsible, educated, trained, and cogent.

Let’s get above the noise, and keep spreading methods that work.