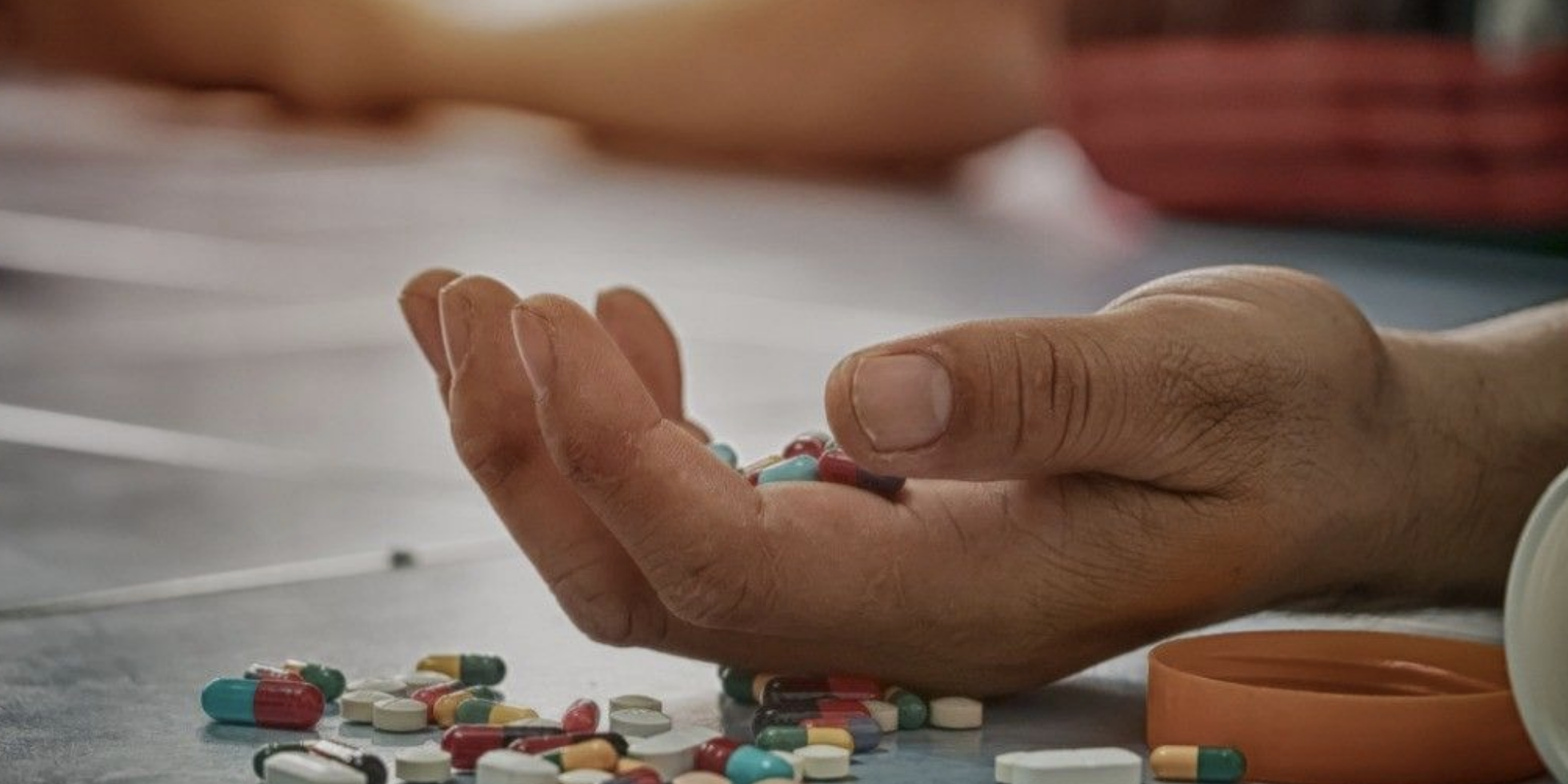 Overdosing is a problem that’s becoming as universal to many cities as heart attacks and car accidents. If one happens near you, what do you do?

Overdoses have been a hot button topic among first responder services for years now. You’d be hard pressed to find someone who is unaware of the current opiate issues or haven’t at least heard of the crack epidemic of the past.

However, a recent trend has cropped up. A study of Lancaster County comparing 2009-2011 calls to 2012-2014 calls for EMS showed a 9% increase in overdose and alcohol poisoning cases in that time. Between 1997 and 2017, alcohol related deaths in the US doubled. In our current context, I encourage you to look at the ridiculously thorough state-by-state cataloging of the increase in overdoses we’ve seen in just 2020 due to isolation from the American Medical Association.

Depression or anxiety are dangerous items to mix with chemical escapism, but it’s all-too-common a story in many, many segments of our society. Tackling that issue is a lot larger than can be contained in a blog post.

However, we can talk about what the average person can do when confronted with someone who’s overdosed on a substance.

[Quick note, sorry for all the infographics, but I don’t have a lot of photos of overdoses kicking around my hard drive, and posting other’s does strike me as the most ethical thing to do]

Circumstances surrounding overdoses can certainly include environmental factors to be aware of. Very commonly an example is a drunk driver. However, it’s not outside the realm of possibility that a heroin user has errant needles lying about, or that an unconscious partygoer has gone down in a precarious position after rolling on MDMA and tumbling over an embankment.

Remember, you can’t help a patient if you become a patient yourself.

In any medical situation, it is advisable to take a pause moment to gather the situation in total and determine whether or not it’s possible to actually help the person in that moment, or whether removing danger factors in the environment would take priority.

When calling 911 for an overdose, the obvious question that will arise is what exactly the overdose is from.

Many different items will cause many different reactions. Fortunately for us, the treatment for an unconscious or semi-conscious overdose patient often looks very similar.

But beyond just ‘what’ the item is, we’ll want to answer other questions.

Along with identifying the drug itself, you’ll want to identify the status of the patient to medical services. Things they’ll want to know will include the following:

For more details on these, we have a podcast on taking vital signs. You can listen to that here.

The key to pollution is dilution. If there is too much of a bad substance in your system, the answer is often to flood it out by onboarding a larger amount of good items at a safe pace. Unfortunately, this isn’t something that we can do with our IFAKs and car kits.

What you can do, with pretty much every overdose type, are the following:

Most importantly, don’t think that the sort of overdose that causes someone to lose their legs is something that you yourself can deal with. The mistake can be one you feel the effects of forever.

I won’t go into the specifics of how to administer Narcan, as there are several different means and the directions for use will be on the packaging. Follow that. I’m hesitant to advise too much about Narcan, but considering community clinics are handing this out with clean needle exchange programs in various parts of the nation and world, you should have a basic familiarity with what it is.

Narcan helps reverse the immediate symptoms of an opioid overdose. It’s not a cure. It treats the symptoms, not the cause.

If you are presented with Narcan you will want to be aware of a couple things. First, be sure that the overdose you’re posed with is from an opioid. Things like painkiller pills, heroine, etc. Narcan will not help with alcohol or amphetamines.

Likewise, understand that narcan is not a set-and-forget solution. Narcan’s half-life is considerably shorter than that of most opioids, especially if they’re pill forms such as Percocet or Vicodin. If you administer Narcan once, wait around, you’ll very often have to administer it again.

Likewise, there are many stories of a ‘sudden rush to consciousness’ from a patient who receives Narcan. Most every EMT has a story like this. You may want to have friends handy or have the patient’s limbs accounted for, as a combative reaction is not unheard of.

As a responder zero without an ambulance on hand, there’s not a lot that can be done to truly fix the issue, but there is quite a lot of good you can do by removing the patient from the stimulating event and helping them to not deteriorate until emergency services can arrive.

Lastly, yes, there will be some legal questioning. 911 called for medical events can often include law enforcement showing up with the ambulance. These events may include controlled substances or underaged drinking. Yeah, there will be implications with that.

But that information can be vital to survival in a bad case. Some temporary trouble may be a worthy burden if it means your friend has a better chance to make a full recovery. “Play stupid games, win stupid prizes,” blah blah etc etc.

Stay safe, and change your socks.