Guns of ISG: The Shotgun 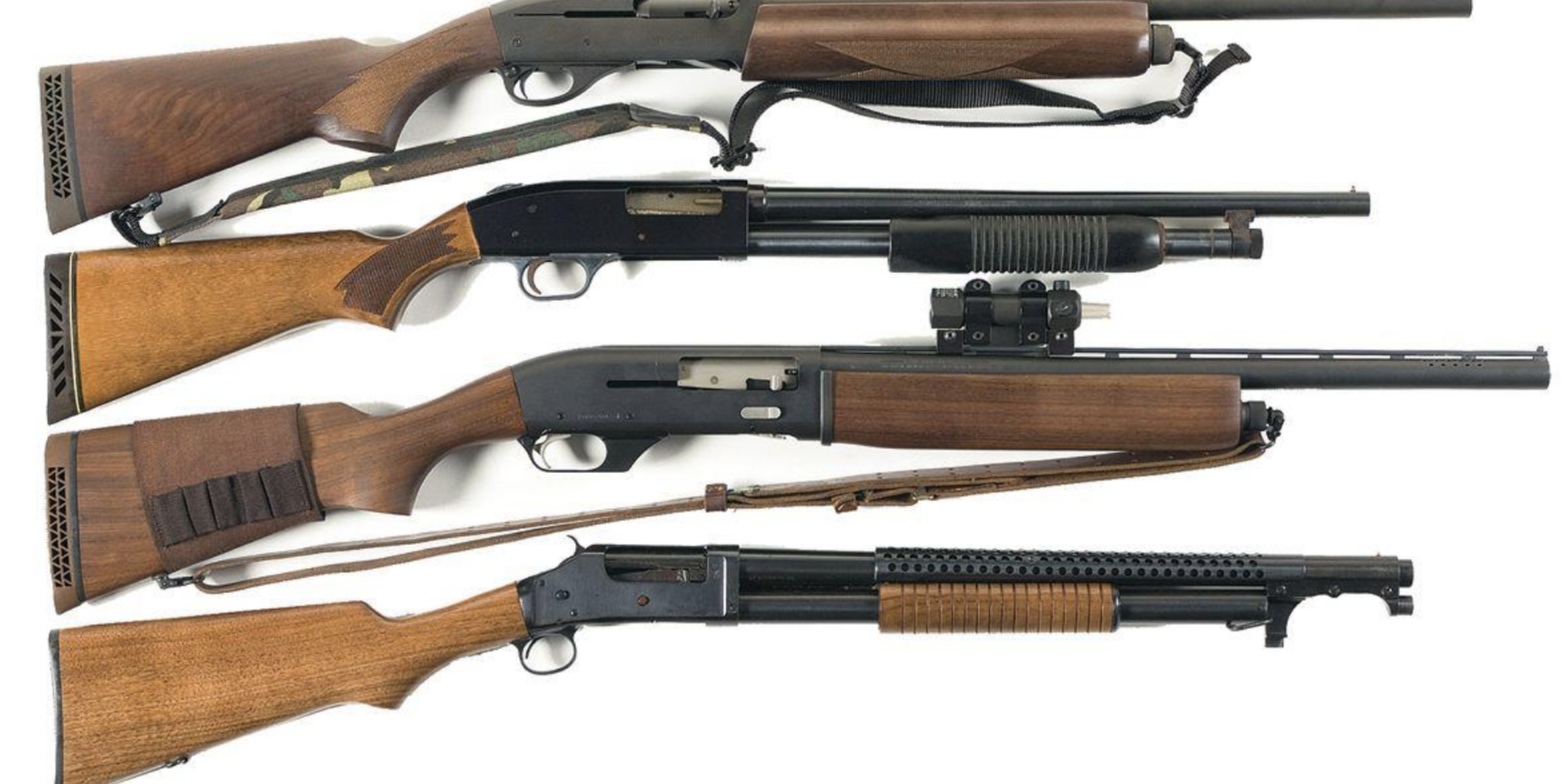 The shotgun is the bastard child of the gun world, and for good reason, but you should still know these techniques for running one better than the enemy.

In this series on weapon skills, we’re going to discuss technique and procedures for various types of weapons. The purpose of this series is two fold:

1. It’s easy to find videos of people shooting and doing some impressive stuff on social media and so forth, but there’s a distinct lack of depth and explanation. We want to provide elaboration for exactly why we’re doing what we’re doing, and why it’s best practice as of the time of the writing, and;

2. We want to explore weapons platform that are often ignored, such as the Shotgun, the Revolver, the manually operated rifle, and foreign platform autoloaders (such as the AK, FAL, and G3).

The reason for the second point is something we’ve heard a lot of negative feedback on:

“Why would you waste your time with those?”

Well, there are some good reasons, and it wouldn’t be like us to just move along when there’s an opportunity to present some good information. While you won’t catch us advocating for the shotgun as a “do all” longarm like some, we want to stop short of saying it’s worthless and ‘the only reason to own one is for ducks’.

What makes the shotgun a liability or asset is the person behind it.

As such, we can recognize the limitations of the platform, without committing ourselves to being clueless about it.

Weaknesses – the legends, lore, and reality

The shotgun was the weapon of choice for police and home defense for ages. Along with it’s utility as a good intermediate between the old school full powered rifles and the handgun, it’s biggest weakness is the lore surrounding it.
‍
Set foot in a gunstore, and guys will tell you lore such as “you don’t have to aim”, “it’ll knock a man back 6 feet”, “It’s too lethal for combat because it creates a jagged wound”, and countless others.
The problem is that none of these things are true. The shotgun talks a big game, but is a weak choice for a ‘do all’ firearm for a few reasons:

The Strengths – why the shotgun is worth your time

Before we jump into the technique involved, let’s answer this right up front: You don’t always have a choice. Consider the following: if you like to travel, you know we don’t always go to states or countries that allow you to pack your own guns.

Given that we can’t control the situations that happen when we’re about, can you pick up a .38 Police Special and make it run? How about a FAL, G3, or the ubiquitous AK? Can you load and fire one without thinking about it? How many homes in the U.S. have shotguns?

So while it’s great to be proficient with autoloading rifles, there’s a far greater chance that you’ll find yourself in a place where they’re banned than where the shotgun is banned. So, our approach is this:

Get *really* good with your stuff, then get good with other people’s stuff.

Apart from the reasons above, the shotgun is ubiquitous in hunting households. They’re very common and there’s a good chance that if you’re caught without your own kit, there’s a shotgun somewhere close by. Most shotguns are mechanically simple and shot-shells are easy to reload, making them a simple weapon to keep in the game, even during prolonged emergencies.

The pump shotgun requires two specific skills to keep it running: cycling and topping off.

The shotgun’s action is the stuff of legend. The mere sound of it will “make a bad guy panic”, says the lore.

Having been in that situation, all you’re doing by racking a weapon is upping the ante. It tells the person that you didn’t have it loaded before. It tells them you’re not the “shoot first” type.

While it might be your first time grabbing a gun, it’s likely not the their first time having one pointed at them. Think about this carefully: this thinking assumes that the ‘bad guy’ thinks like a good guy. He doesn’t.

Short version: that weapon needs to be racked by the time you enter the confrontation. Second point: You need to minimize the time spent with a weapon that’s incapable of firing (unloaded or with a spent shell in the chamber).

By applying some rearward pressure to the fore grip as you fire, you’ll be able to eject the spent shell immediately after firing. Once this is done, you have a two-fold task: move the fore grip forward and loading a new shell, and getting back on target.

On this topic, the internet could supply hours of rabbit holes arguing which is the best load. This is for you to determine. There are some loads that are clearly dominant performers, and some that are not. Our preference is Federal Tactical 00-Buck shot as our standard shot-shell, and Winchester PDX-1 Segmenting rifled slug as our slug of choice. These loads have the consistency and lethality discussed above, and are relatively inexpensive and common.

Shotguns were the king of silly accessories before people started falling in love with AR-15’s. Here’s the real scoop – Avoid almost everything.
Here’s what you need:

A few words of caution regarding shotgun accessories: The Surefire flashlight forend grips are superbly made and convenient, but they tend to rough your hands up. Don’t for any reason trick yourself into thinking one of those bandoleer/slings will work. They won’t.

Don’t buy pistol grips, or worse yet, forend pistol grips. That’d be like trying to ride a horse without a bit or bridle (which is no joke). If you do end up getting something with a pistol grip, such as the shockwave, practice point shooting. While not idea, they can be surprisingly accurate at short distances of up to 10 yards or so.

If you’ve got tons of money, a decent reflex sight would be nice, but keep in mind that with the limitations inherent to the shotgun, it’ll be diminished returns… unless you simply can’t own something better.

Other than that, save your money and get some training. We can recommend competent trainers in your area, if you need. The skills are far and away the most important thing you can invest in.

As always, put in the work. If you stick around ISG, you’ll hear this all the time, but the gun ain’t going to make you cool. You can either run it and protect your family and people (cool) or you can’t and it’s a fashion accessory on a phony (never cool). Be cool.

The shotgun doesn’t suck. It’s not useless. It’s a niche piece of equipment that’s extremely common, durable, and legal in many places that don’t allow autoloading firearms. It certainly has drawbacks, and we should be aware of them, but if we take some time to build skill with the pump shotgun, it can be an effective tool.

The way we think of it is this: If it’s less than ideal, then *we* need to be as good as possible. The shotgun won’t ‘work with you’ the way an autoloading handgun or rifle will, but with some technique, you can press it effectively into service.