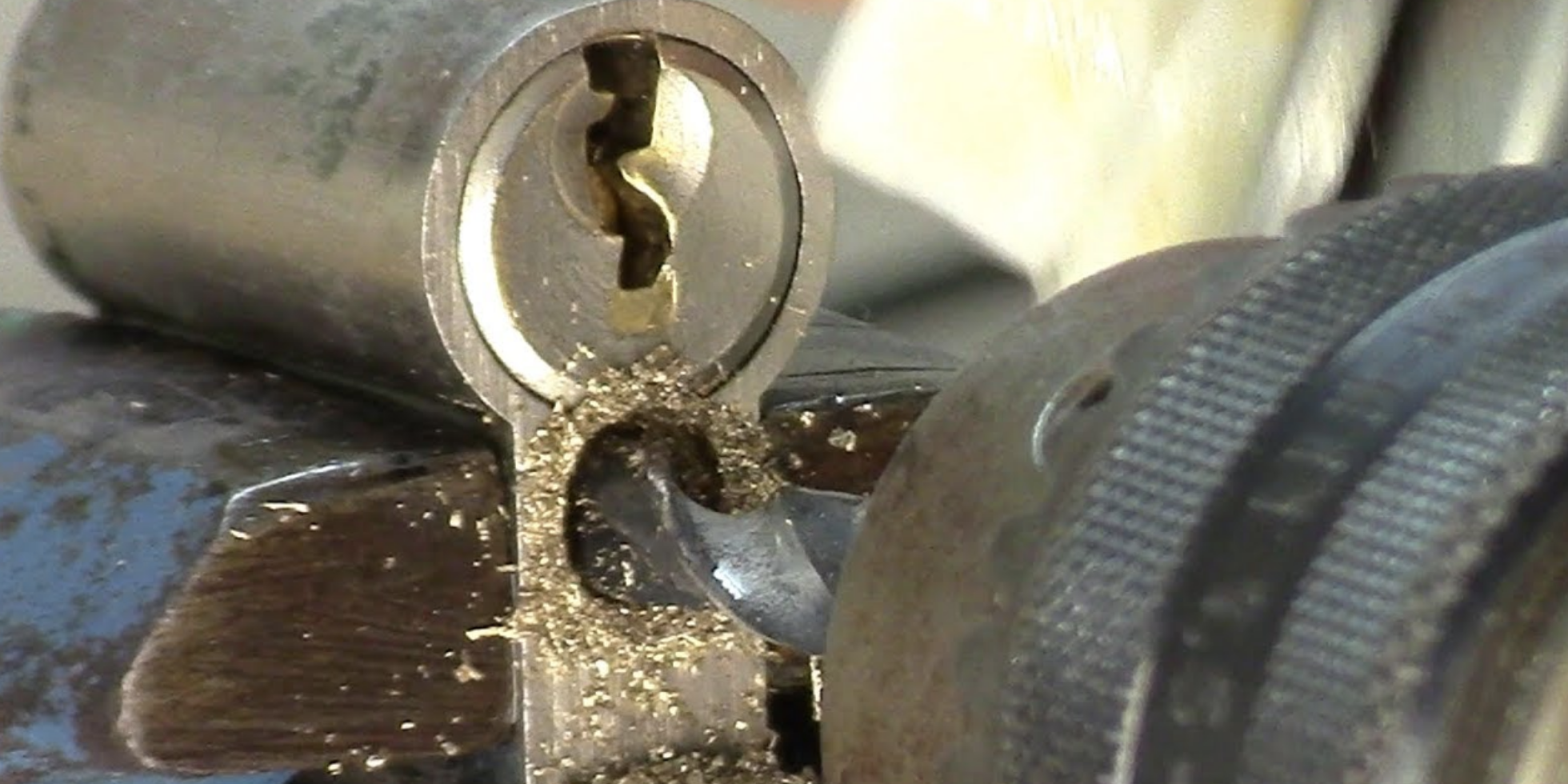 In an emergency, you may need to quickly gain access to resources without worrying about breaking stuff. Introducing “destructive entry”.

Destructive entry can take many forms, some of which are extremely dangerous to the user, others in the vicinity, and forensic investigators or law enforcement personnel. The choice of method depends on the personal preference, skill level, tools, time allowed for entry, and financial resources of the user.

At heart, all methods use energy or force in a directed manner to displace, damage, destroy, or weaken components. In most cases security is greatly reduced once components lose structural or molecular integrity.

Before we get into it, no… we wont be covering everyone’s favorite. Explosive breaching. We are realists here and if you have access to kinetic explosive entry tools, you don’t need to cover the basics. Heres a example just for fun though.

Use of chemicals to affect the molecular structure of components. Chemicals, namely acids, to corrode, disintegrate, or dissolve components. Like temperature, chemicals often leave components vulnerable to other attacks.

Use of pressure against a component in complementary directions. Essentially, the opposite of tension. Causes distortion, compaction, or breakage of components. Compression is most often used to reduce the strength of materials so that other methods can be used.

Use of pressure and shock against a component. Striking (sledgehammers, door rams) and explosives are most common. Impact has a wide variety of results, including fracturing, breakage, deformation, and compression. Some methods of bypass use impact to retract the locking bolt, most of which are destructive. Explosives are one of the most dangerous methods of destructive entry, and use has dwindled with time as safer alternatives, such as drilling, have become popular. Impact remains a popular entry method for military, law enforcement, and fire department personnel. In an urban or civilian environment, door rams are a popular form of impact-based destructive entry. These usually consist of a metal tube with various handling points on as well as a internal kinetic energy improver. This is usually in the form of a spring or a slider housed internally of the tube.

Use of pressure on a component placed between two edges. Cutting, chopping, and drilling are included in this category. Drilling is the most popular method of destructive safecracking and removal of locks by a locksmith. Bolt cutters and disc grinders are commonly used to remove padlocks.

Use of extreme temperature to affect the molecular structure of components. High temperatures can vaporize, burn, melt, or re-temper components. Re-tempering can leave components soft or brittle, thus vulnerable to many other attacks. Low temperatures are less common, but can be used for similar purposes. An urban myth has bicycle thieves using liquid nitrogen to break bicycle U-locks. In reality, these locks are much easier to pick, bypass, or destroy through other means.

Use of pressure on a component in opposite directions. Stretching, pulling, prying, bending, or ripping are included in this category.

Use of rotational pressure (torque) on a component. Twisting and torque are included in this category. Causes shearing, compression, and deformation of components.