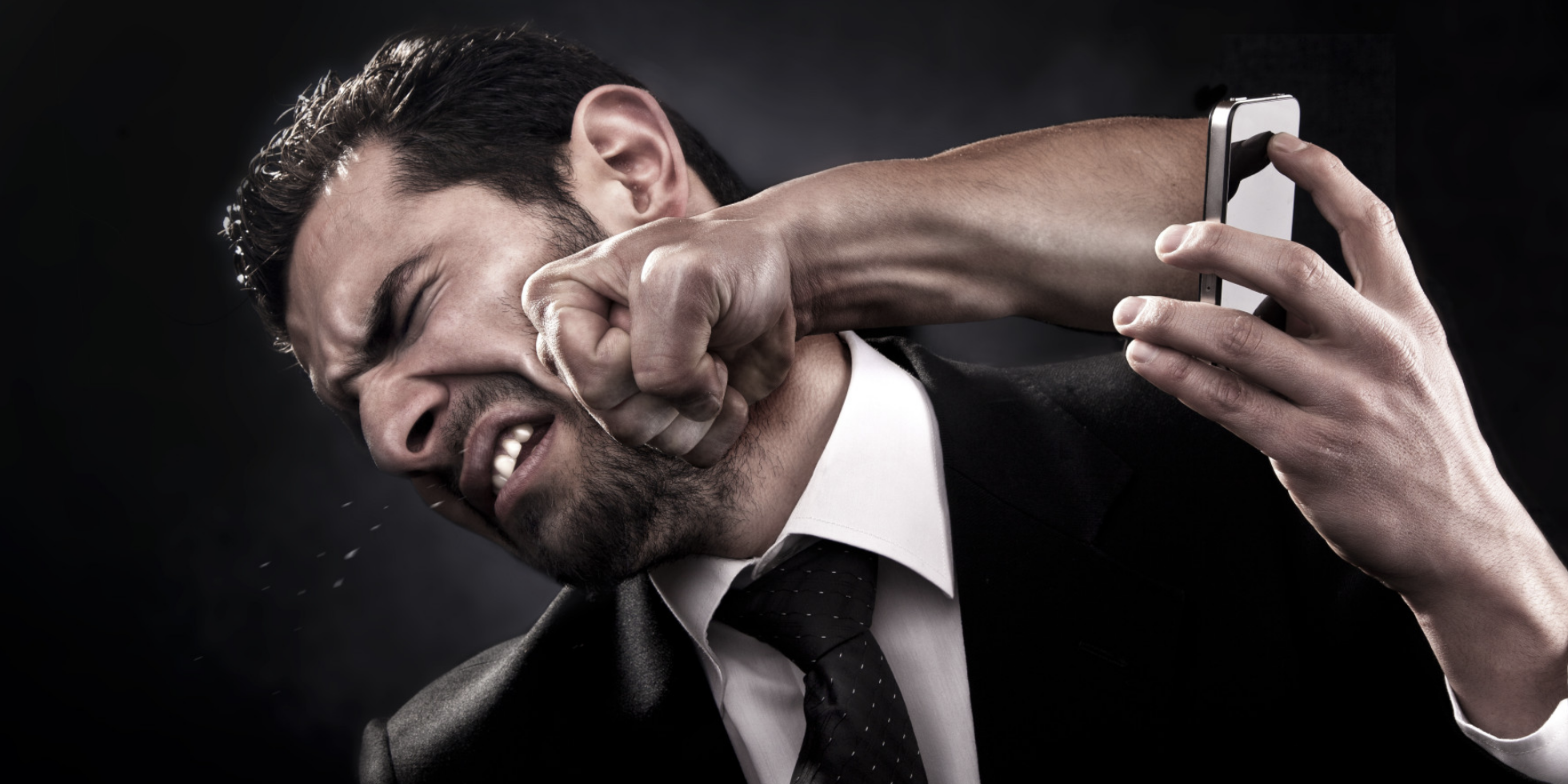 To paraphrase Pat McNamarra “training is like photography: you need negatives to develop”. We talk about some of our failures and how we turned them around.

It’s so predictable it’s funny: Cliche metal riff. Tatted up Bro starting a video with “Hey guys”, and then a collage-ramble and footage that shows a “best of” reel of the skill being featured. At ISG, we’ve been training a long time, and in a variety of disciplines.

We’re going to poke some fun at this today, mostly because it’s so common to see people patting themselves on the back after not really doing anything. Success isn’t performing a drill right, and performing it wrong isn’t failure. Success comes from consistently demonstrating a level of proficiency, reassessing that level, and pushing past it.

While we share highlights as well, a major difference (we hope) is that what we produce material intended to:

What we hope to impress is that when practiced consistently, our skills can be sharpened in such a way that they increase the odds of consistent success. This doesn’t mean filming a couple lightning fast reloads from IDPA gear or something. It means we’re striving to maintain a standard we’ve set for ourselves. A standard that can be presented, on demand, regardless of conditions.You should do this, too.

What you don’t see

What anyone who’s an honest practitioner of any skill knows, and what most don’t like to talk about, is failure.

Many, many times in the course of any discipline, you will fail. Sometimes a little, sometimes spectacularly.  We created this article because of the things you don’t see in the age of instant digital entertainment: Failure.

One of the core principles of ISG is honesty, and if we want to be honest with the ISG community, failure is a big part of why we work. The reason we have so much content is we record, review, and assess our training as we conduct it.

Why? To look at our failures. While we most often share our successes, there’s a tailwind of hours upon hours of missed shots, dropped gear, face-plants, falling over, and sloppy technique. It happens.

Why is it important?

If you haven’t heard it before, what we’re concerned with isn’t where we (or you) are now, it’s where you’re headed. It’s your direction of travel. We often meet people who say something to the effect of:

That’s the wrong direction of travel.

Whatever limits you, work against it. If it’s time, fitness, money, or lack of skill, we can work with those things. Finding ways to make it work is part of the ISG mentality. Look at the things that limit you as failures you can learn from; how can you break them down, and start removing the obstructions from you life?

Often, fear of failure is enough to stop people from even attempting to build a skill. If you’ve been waiting, here’s your permission to fail. If people criticize you for failing, brush them off. They’re not the types we’re looking for to begin with. Criticism of one who’s skill is low, but direction of travel is correct is a mark of poor character.

Tying it All Together

More often than not, social media and videos are a vicarious outlet. They are a way to watch others do things you wish you could do. What we want to impress upon you here is that what you see being done, you can do. The purpose of ISG is to provide relevant direction to your efforts, so you don’t get caught in the trap of getting it right once on film and feeling like a star. We want to be able to perform consistently, on demand.

That will require some humility, a camera, and a willingness to accept criticism. It’ll be humbling. It’ll make you realize that, while you might quit, you’ll never finish. Once you accept that, it becomes clear that the only thing you have to lose is time.

So get out and fail. Set aside the time to make attempts, and analyze how you could do better. Meet good people who can help you with these tasks.  Change your direction of travel so that the destination matches your potential, and stay the course. Failure is only bad when it keeps you from advancing, same as success.

It’s tough to face down insufficiency, but when it comes down to it, the poison is the antidote.

Oh yeah, and here’s some proof we screw up. Enjoy the laughs: