The “Not in the face!” School of Violence 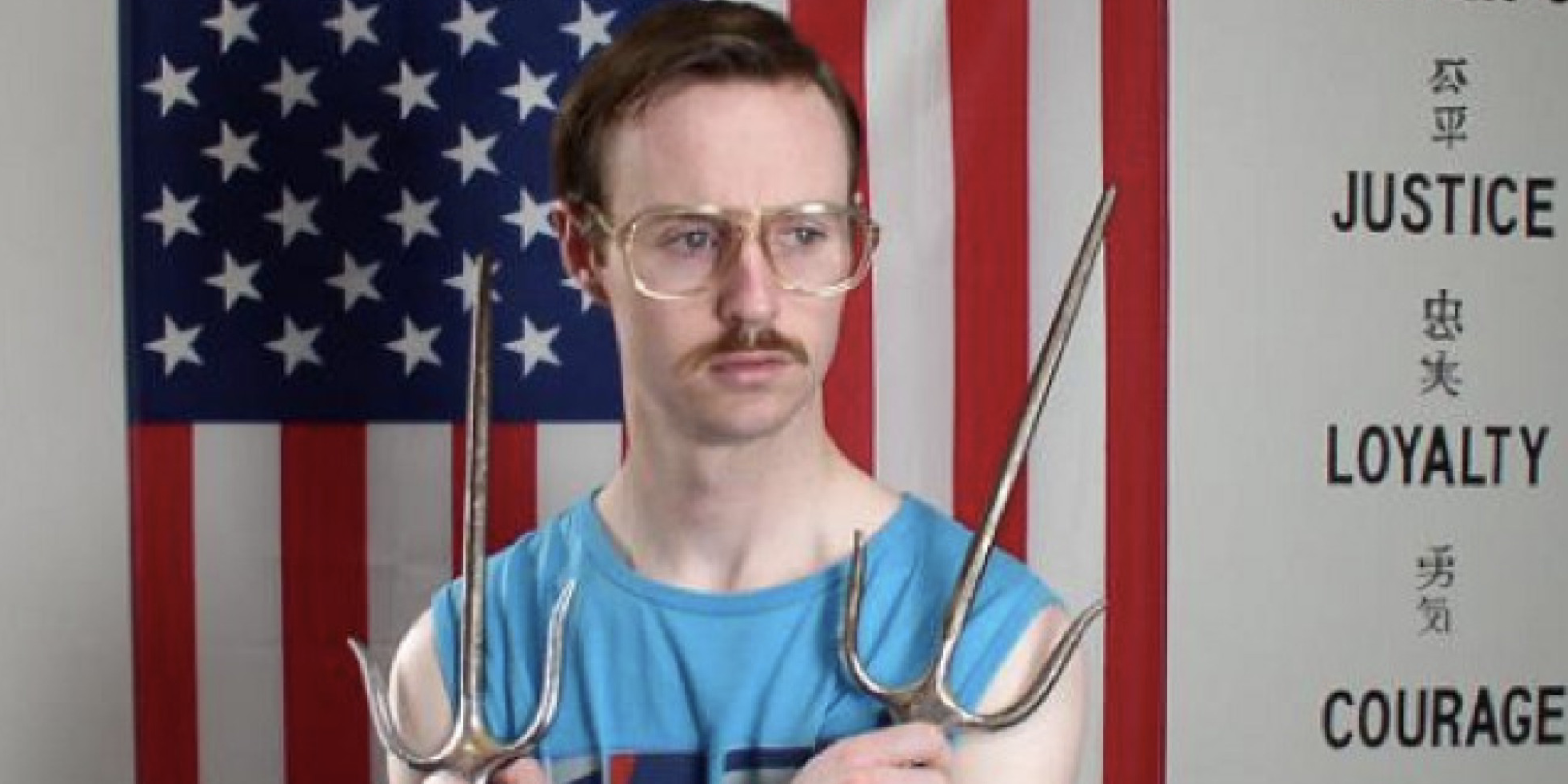 In this article, we discuss how the bad advice of irrelevant instructors teaching technique without context will get you killed. Don’t get killed. Read up.

Here’s the thing about violence: it’s like fire. It’s a great servant, but it’s a cruel master.

When you’re in control of it, it’s pretty neat. Everyone thinks they know what’s up until it gets out of hand. That’s what we want to focus on; Not the dojo, not the sparring partner, but the situation that spins out of control. We want you to leave this article understanding two absolutely critical elements of information:

How to assess whether or not information is bad, and how to apply good judgment when working around violence.

If you’re just starting out you might, like a great many people, watch videos on martial arts or fighting and think “That looks like it’d work”. Give the technique some cool sounding name, and you’re an instructor now. To the novice, these guys look like they’re masters of violence. They fling their training partners around and dominate them physically while doing stuff that makes you think “hey, I could do that!”

Often as not, it’s pretty easy to determine who is credible and who isn’t, but the world of fighting is complex. To add to the problem, when you’re starting out looking up, it seems like everyone knows more than you. Case in point:

The headline of this article is a steaming dumpster fire, but getting to guns quicker? That means I should win, right? After all, guns are the ultimate equalizer, right?

We don’t wanna get boring harping on the same stuff, but whoever posted this crap has never been in a fight. Ever. If they have, it was some chest thumping, scratch fight while piss drunk at the bar. It wasn’t a serious threat to their life, and that’s where we’ll start. I will guarantee you they’ve never had to access their weapon with another person attacking them at “rage infection” levels of intensity.

How can you tell? Glad you asked.

Even if you’re not a martial artist, you can understand a few key elements of this problem:

Think on these things. The author of this article can’t wrap his mind around the *fact* that no one is going to stop fighting because you pressed his jaw.

Neither does he have any experience fighting under these circumstances; this is evident in his thinking that the space this creates is sufficient. It isn’t. …And again, getting your ass beat isn’t an excuse to draw your “trusty blaster”.

In order to access your weapon safely, you need to ensure that your draw comes on the tail end of your having a dominant position and justification. This is beyond the scope of any internet article or youtube video. Don’t delude yourself into thinking you can ‘learn’ this by watching. You need real experience on this matter. It’s deadly serious, and it’s *far* too common to neglect.

The military and police get lectured on this pretty continually, but how about the citizen?

Does a guy beating your ass mean you get to kill him? When you read articles like the one on Personal Defense World, what we want to impart on you is the following:

Establishing the Need for Lethal Force

If you have good hand to hand skills, as advocated (but not practiced) in the article, you might be paint yourself into an unjustifiable homicide by accessing your gun. Before you try to segue from defending yourself physically to ‘stacking bodies’ or whatever the ridiculous internet phrase de jour is, you need to be able to establish and verbally articulate three things:

If you can’t establish that this person had the intent, capability, and opportunity to kill you, you’ve committed homicide. Congratulations, and welcome to the legal system.

Finally, don’t use this as an excuse to *find* those reasons after the fact, or try to convince people you were in fear for your life when you weren’t. If they aren’t legitimately there, don’t get your trusty blaster and kill someone then bleat “I was in fear for my life” to the 9-1-1 dispatcher. Unless you love prison.

The gun community is over-ripe with “Kill ’em all and let God sort them out” type thinking. Be above that. Idiomatic, sloganized thought like this is the hallmark of the inexperienced amateur. Think about a couple things instead:

Craig Douglas of Shivworks has what he calls a “timing error”. This occurs when a person accesses a weapon without being able to retain it. The results are almost always malfunctions, fights over the gun itself (in which the stronger, more tenacious, more technical fighter almost always ends up with it… think back to the above point), or the witnesses viewing the person who accessed the gun as the aggressor.

This concept is so critically important for the citizen who carries, that we can’t overstate it enough. If you carry a gun, no matter who you are or what you do for a living, you should take ECQC.

Second, we can extend the logic of the timing error outside of the physical fight, and into the intellectual and legal space. Can you justify the use of force? If not, you’re far better fighting it out than obsessing over how to get your gun in the fight.

Another consideration is that information needs to be current and relevant. Your skill and technique, like physical fitness, need maintenance. Things change, and your training should reflect this. As a part of your ongoing efforts, it’s imperative that you maintain (or regain!) your physical fitness and continually test your ability under pressure. Conversely, there’s a such thing as overtraining. In force on force, it’s common to see guys who over-estimate the usefulness of their strength, speed, or technique. Being experienced is the best argument for being well rounded, but in general, cultivate some athleticism, pressure test your technique and tenacity, and realize the ultimate truth: The more you train, the more it will take a toll on your body. That means your time being a BAMF is limited; this is a strong argument for making good decision before violence breaks out.

This will be brief: stop making excuses and train.

Remember that any training you do needs to be 100% pressure before it is “validated”. If you have a partner who is willing to try out some techniques, they can’t half-ass their approach. Don’t grab the weakest guy in the dojo, or the guy know for being a rag doll. Find the baddest mongo in the joint, and pressure test it against him.  The people writing these articles aren’t going to rely on your knowledge of violence, they’re going to rely on your ignorance of it. It’s shameful, dishonorable, disrespectful, and dangerous to do so, but that’s the state of the industry.

No one but you is going to put you above the guys who would rather pull a pistol than get hit in the face. It’s up to you to learn through experience, so don’t take our word for it. Find an instructor who puts on classes with full contact Force on Force in which sim-guns, training knives, and combative are in play. It’s even better if it’s unscripted. If you want to learn how to fight, you need to be willing to get punched in the face.

Go put in the work, and see for yourself.