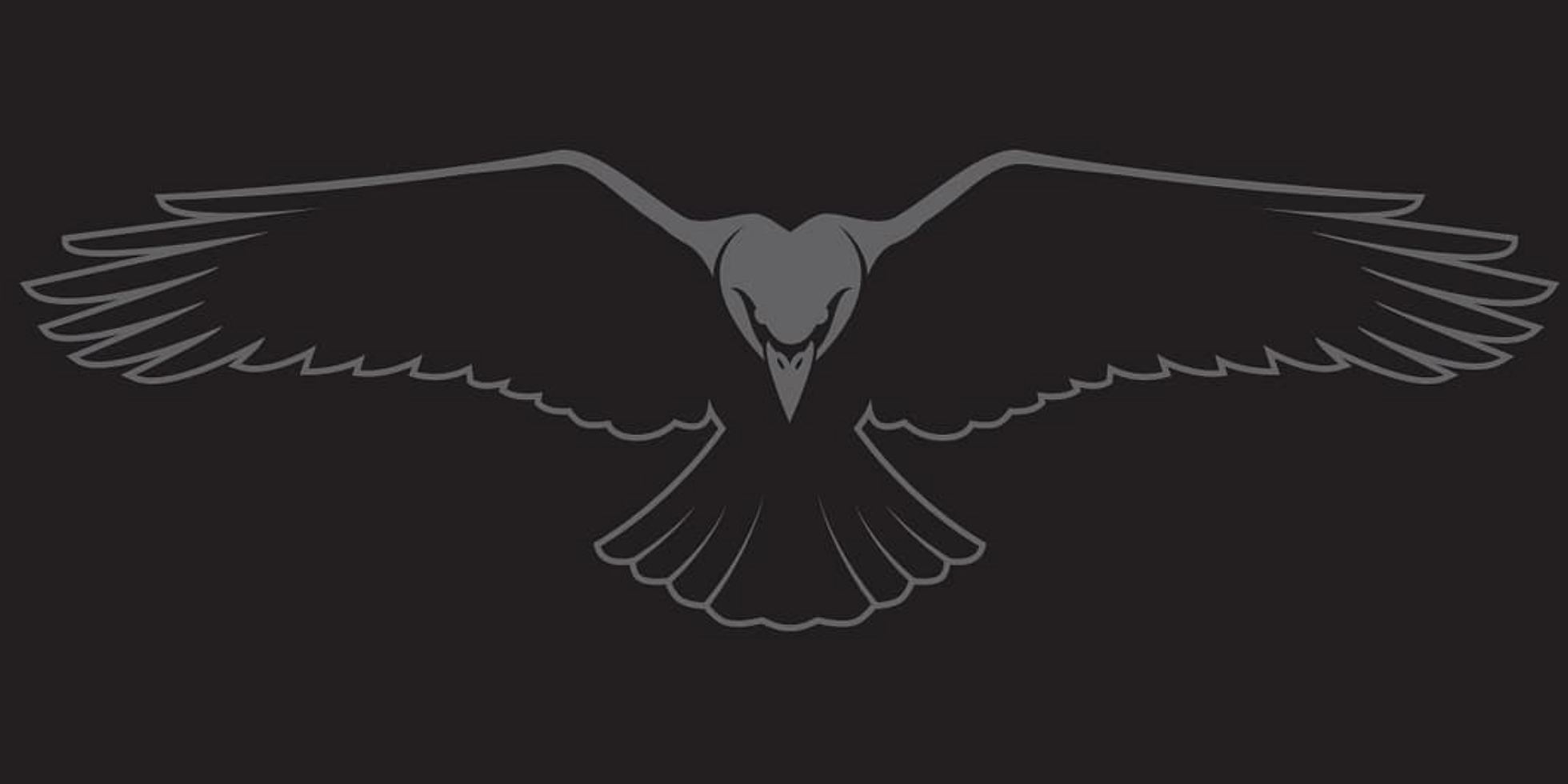 The Raven was selected to represent the ISG family due to it’s legendary adaptability, it’s problem solving, and it’s commitment to it’s community.

The Raven is an unusual choice of a representative. Often seen as foreboding and ominous, these sleek, black birds rarely find themselves in popular culture with positive connotations.  Often confused with crows, the raven is actually distinct amongst corvids and in addition to unusually long life spans, ravens differentiate themselves in other ways…Corvus Corax, or the common raven is the largest of the passerine birds. Living into their 20’s, these birds mate for life, travel in a group, referred to as an ‘unkindness’, and stay close to the mountains from which they are from.

Easily misidentified, common looking and ubiquitous, ravens conceal their natural intelligence; they are one of the few creatures on earth to show not only the propensity, but the ability, to solve problems with abstract reasoning. They have even been taught to basic speech.

In addition to being problems solvers and efficient scavengers, they are skilled and effective predators, able to kill prey many times their size, such as ewe, using tactics and improvised weapons. They use mimicry to manipulate their environment. More than anything, the raven is adaptable; they work alone or together in teams to acquire a wide variety of resources and foods, and show great empathy towards their fellows. The raven is quick to mount a defense on their behalf, should an outsider threaten their kin.The Raven, according to the Yupik people of Alaska, created man by accident, and gave to him all the bounty of the natural world.

At ISG, we honor the heritage, mythology and subtle, subtle intelligence and adaptability of these unique creatures.

The Raven, in short, stands for those things that we hold to be the traits of the useful.