The Look of Substance: Tactical Pageantry 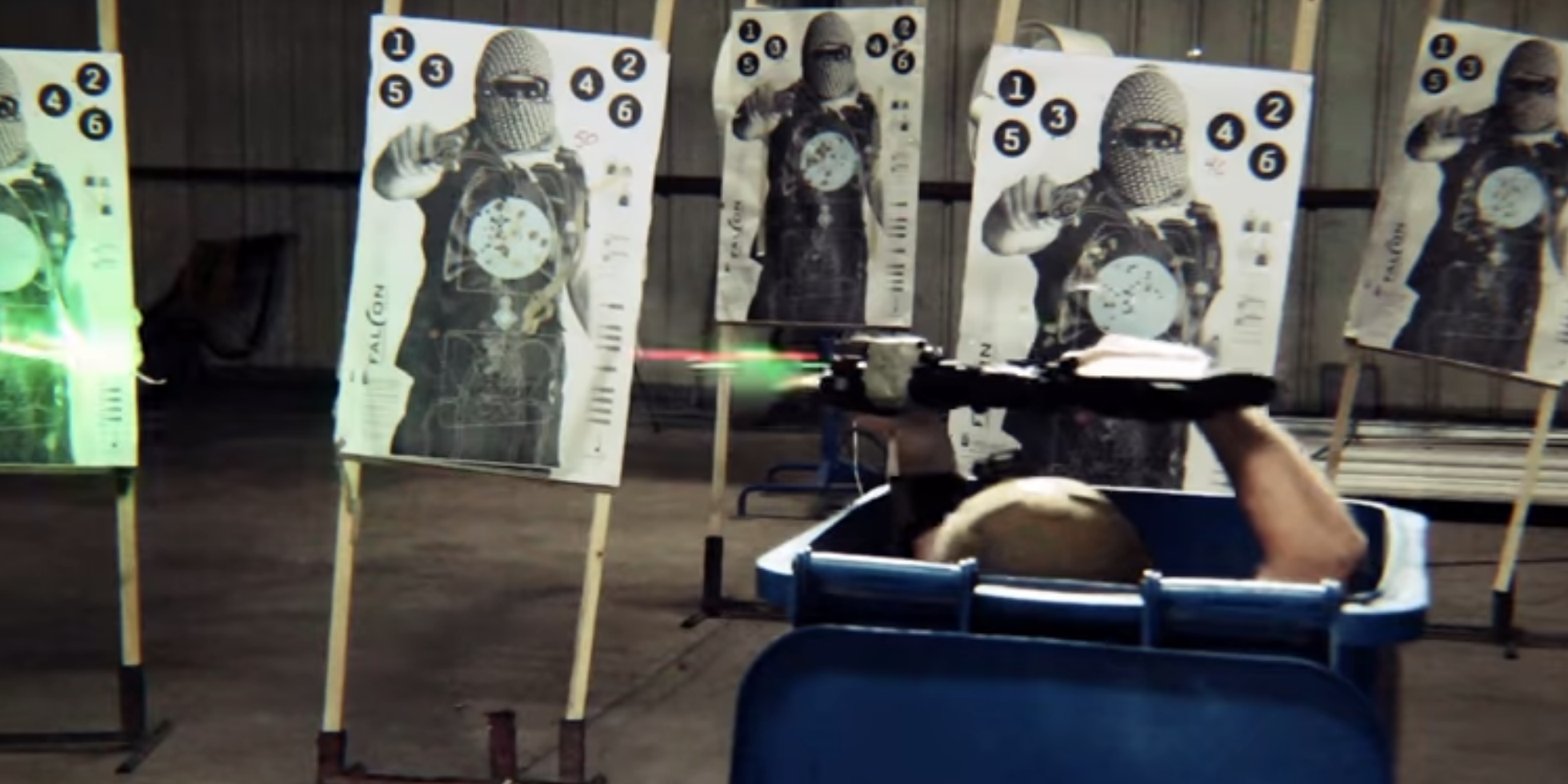 As we say: gun culture is a pageant, not a talent show. Here’s why being a poser or bromanndo will never make you cool.

In a conversation the other day, some of the team was discussing what’s important in skill development. There’s a situation going on: with nearly 20 years of war, our culture has fundamentally changed. Movies, music, video games, politics… war has taken the national identity of the last generation.

No where is this more evident than on Social Media and YouTube. The sheer volume of channels relating to guns, tactics, training, or ‘survival’ are overwhelming. These channels feed on the fact that most people don’t know good information from bad. They feed on the fact that they can sell a low-risk image that involves very little effort. Finally, they thrive on looking like they have substance when they don’t.

There was a certain humility that came with war in times past. The citizen-warrior of the World War II era survived hellish conditions, and returned to live ‘normal’ lives. They didn’t talk about it. There was no VA assistance for PTSD. Children respected the bravery and sacrifice they made. Those men were forged, and the humility they showed was a direct reflection of a very simple fact: your life can be snatched from you in a heartbeat, and you will never know why your number got punched.

The problem with now is this: it doesn’t take anything to look the part, and there are too many posers to call them all out. Worse yet, the assumptions we make having lived through 60 years of Hollywood brainwashing, the constant barrage of social-media buzz words, and idiomatic cliches has everyone thinking that with the right stuff, they too can be the Punisher.

One of the things that we’re seeing is a trend. This trend starts with someone being confidently wrong about how to perform tasks against opposing will. Put simply, they’re throwing around a rag-doll sparring partner who acts like they’re doped to the gills on thorazine, and they tout the supremacy of their technique. These guys typically look legit, and hey, they’ve got a uniform (or Gi) of some sort, so, why wouldn’t they be?

The truth is, and most people who wear uniforms won’t say this: It’s no guarantee of experience. Even among SOF, or SWAT. Yes, many of these men are extremely skilled and experienced, but not all of them are. Furthermore, as we discuss in Spheres of Violence, what works in their profession *probably is not appropriate for you*.

The mentality that they’ve seen it all is just dishonest… That’s not to be held against them, though. Let’s say it like this: having worn uniforms, the information presented in the profession of arms doesn’t categorically apply to the citizen.

The reason? The citizen has it the hardest of all.

They might be exposed to more violence than most citizens, but there are places in the U.S. right now where the citizens are dealing with overwhelming violence on a daily basis. Furthermore, some of the most proficient, aggressive, and humble practitioners I’ve seen have been “regular” people… the problem is the gradient. The other end of the spectrum is spectacularly bad.

Be aware that not all information will cross freely between Spheres of Violence, and not everyone with an opinion has credibility.

So, final thought: information and experience have an expiration date. If they’re not refreshed from time to time, they go a little stale. That’s not to say disrespect the man, but it’s OK to question the experts.

Furthermore, people can be beat, arrested, or killed after following bad advice. Our society has washed its hands of personal responsibility, but that dog don’t hunt.

You get to put your hands up and put that stupid look on your face like “it ain’t my fault” if your material gets someone killed. You get a free pass. There’s no incentive for being real. Keep that in mind as you sift through these publications. Are the authors stroking ego, or are they giving you information you probably don’t want to hear? If you don’t want to hear it, you should probably pay attention.

If you know something, show something. If you don’t, take a seat, and take some notes. Don’t wear the juice.

Martialism has always demanded humility because it’s a lethal art, and your life could be snatched from you in a second. Skill, discipline, and commitment go a long way, but they’re no guarantee that you’ll live. Worse, it’s no guarantee those on your team, or in your care will live. As such, self-assuredness might look cool for online self-promotion, but it’s the mark of the inexperienced amateur, regardless of credentials.

If your instructor doesn’t understand this, ask yourself if his experience is as valid as he says. It’s time to change the culture. Let’s feed on the facts. It’s time to return to humility, practicality, reality, and hard work. There are plenty of guys out there who are “all hat and no cattle”.

If they look flashy, walk away. If they hit you with “I was a _____”, walk away. What you need is someone capable of explaining how their experience is relevant, not riding their laurels to hero worship.

Some things to look for:

Understand your sphere, understand the type of emergency, and arm yourself with skill set, mindset, and tactics.

Don’t be a Brommando. The equipment and showmanship can take a back seat to effectiveness.