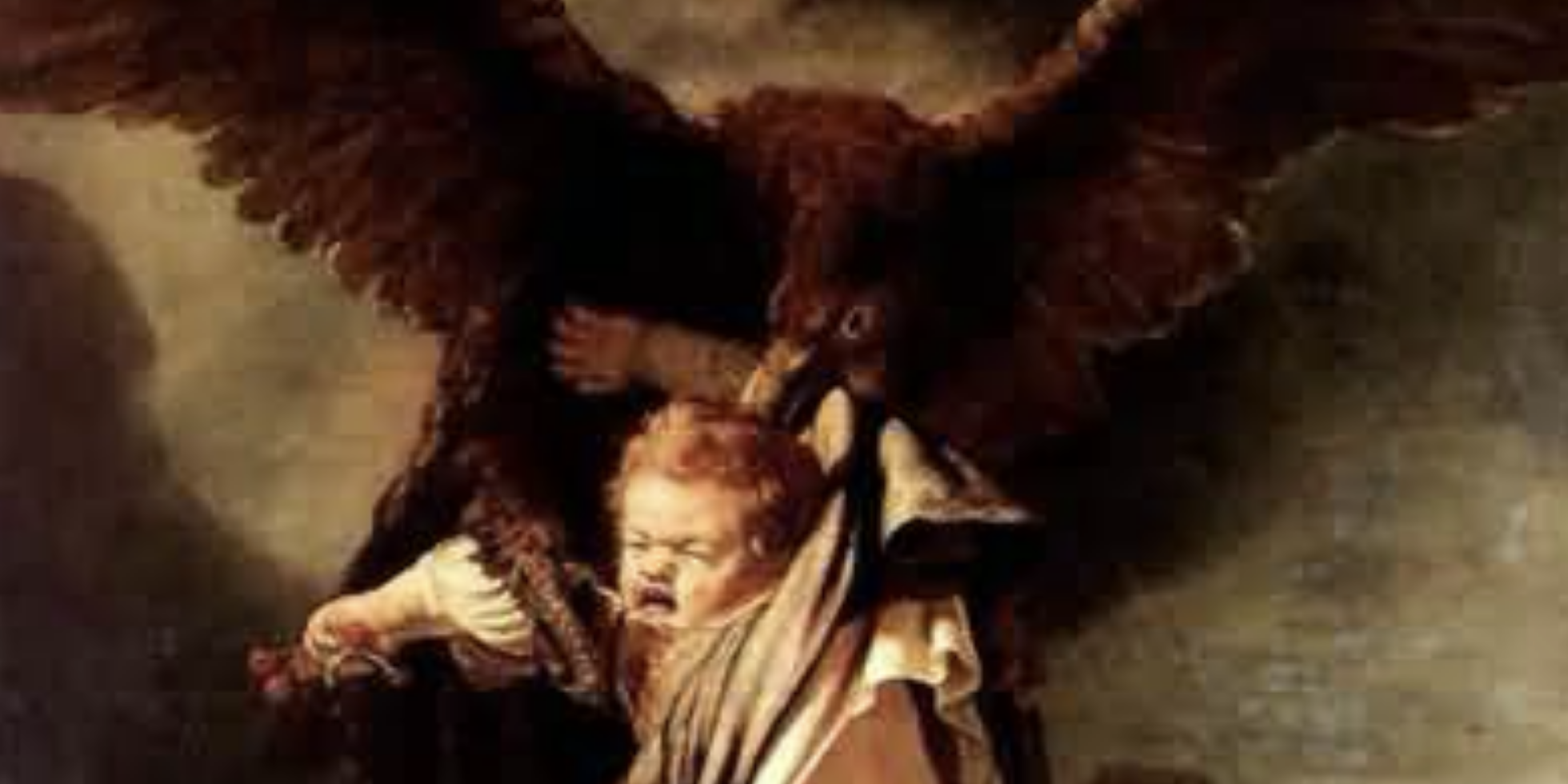 Prevent kidnapping and protect yourself with these facts and approachs to train your family. Prevent and detect threats before they happen.

In the article “Escape and Evasion 1: Overview“, we touched on a topic that’s both difficult to read, and painfully common: kidnapping.

This section of the article was added as a sort of wake up call that in dealing with situations of illegal captivity, the people we need to reach the most clearly aren’t young, healthy men who spend their free time on the Jiu Jitsu mats or at the range. They are women and children. While doing research for that article we came across some numbers that were stunning and truly deserving of their own topic.

Whether or not you have children, having a firm understanding of the modus operandi of the kidnapper could be the difference between someone else losing their child.

While we often hear things such as “not my problem” in the self-protection community, 1-in-5 abductions were stopped by an adult intervening. It’s hard to express just how impactful this one act of courage could be in the lives of the parent and child being victimized.

In “Be Prepared…?” we highlighted what we believe is a fundamental truth: being prepared to help others is a source of great contentment and purpose. So, as we move through this topic, whether you’re a parent or simply a bystander, be ready to identify some of the marks of the abductor, and how you can interfere with their plan.

Abduction, by the numbers

It’s hard to describe the love a parent has for their children. They embody not only our hopes for the future, but they are living vestiges of our ancestry… they’re the hereditary success of hundreds of thousands of years of human life.

We just generally agree that children are precious, however, viewed in this light, it becomes a little more clear what’s at stake.

In “Be Judgmental“, we discuss at length the threats that face women, so let’s draw on it, and look at both how abductions occur, and how we can approach teaching our children to be wary of them. In many ways, all our previous work leads into the kind of close protection that’s required to keep children safe, so we’ll reference a large number of previous works that are relevant to this topic.

For example, recall from “Don’t Wear the Juice 2“, we discussed the frequency of emergencies. In it, we took FBI statistics which identify that a kidnapping takes place once every 40 seconds in the United States (FBI UCR, 2017). That means that for the things we can prepare for, this is a pretty high probability, high impact event.

With that said, it should be tempered with the knowledge that not all kidnappings are the same. That said, let’s look at some of the facts surrounding Abduction:

Of the incidences that had an outcome of escape;

Let’s break that down.

According to the statistics, the most likely means of abduction will be someone approaching the child from a vehicle (68%). The child is most likely to be approached when traveling to or from school during the hours parents are usually at work (2-7 PM). The child will likely be female (64%) and between the ages of 10-14.

Most of the time that a child is able to escape, it’s by running, with attracting attention helping in almost 1/3 of the incidences reported (29%).

So, now we have established some facts, we can start planning some ways that your child can make themselves a harder target.

It’s miserable that we have to think about this, and often, grim realities go ignored because it’s really emotionally taxing to give them the attention they deserve. After all, most people go through their lives without being abducted, so why stress over it?

Well, as we have mentioned, women face this kind of nonsense their entire lives. Instilling some habits for awareness in them now will likely mean that they’re less likely to make some of the mistakes that traditionally result in attacks or abductions later in life, as well. For our sons, discussing these hard realities with them may give them the presence of mind to detect and perhaps even assist in stopping an abduction, so taking the time to give them some information is a benefit, regardless of their risk category.

While there are organizations that specialize in women and children’s defense and awareness, such as our friend Steven Dana’s “Protection from Abuse“, we will discuss some of the measures you can take to ‘train’ your child to prevent them from being victimized… starting at home.

First of all, good security hygiene at home is a great place to start. Reinforce that children shouldn’t open the door as soon as they hear a knock or a doorbell, and that they should wait for an adult. Ensure the child has locking windows in their room – take it a step further and purchase some door/window alarms, if you don’t have a security system that covers you already. Finally, look over our Home Security Audit. It’s a good way to assess whether or not you’ve left any ins for criminals.

If you use security cameras, don’t set them up to use WiFi, which is vulnerable to hacking. Use hard wired cameras that can’t be accessed by someone with technical knowledge. This allows you to have footage of what’s going on in your home recorded and saved without risking compromise or unauthorized access to your ‘secure’ networks. Remember: if it’s wireless, it’s available to anyone so long as they know how to collect it.

Often, in advice articles, you see things like “Don’t let them walk home alone” or “don’t get into a car with a stranger”. OK, that’s a nice thought, but can you control the circumstances your child faces to such a degree that’s possible?

Everything in life is a ‘risk vs reward’ metric. So for example, while ride-share services such as Uber and Lyft have spotty track-records, it’s important to note that abuses are really pretty rare. Let’s look at some strategies we can use to harden our families against criminal selection.

This is a difficult topic that amounts to every parent’s “worst case” fear.

While we spend most of our time discussing how to make YOU more resilient, we have to trust that you’ll pass on the relevant lessons to those in your care.

When it comes to skills like escape and evasion, those most likely to need it are women and children who disproportionally face abduction and illegal custody in the modern West.

As with most of the things we discuss, there isn’t an easy, cut and dry solution that guarantees the outcome we want. What we can do is give a spiderweb of approaches that allows you to interrupt the attack cycle, by using good awareness, social judo, and making ourselves difficult to target by using good security practices.

We can arm ourselves with some tricks and tips to confirm our suspicions, and we can learn and teach our children some methods to escape if we are trapped in a car.

While we often hope that if we ignore these things, they won’t happen, everything at ISG is based on the reality that bad things happen to good people all the time, for no real reason. Once we accept that, things like this become no different than a fire drill… a low probability, high impact event that you don’t want to think about for the first time when some stranger has you trapped and at their mercy.

Be smart, plan ahead, and be safe,