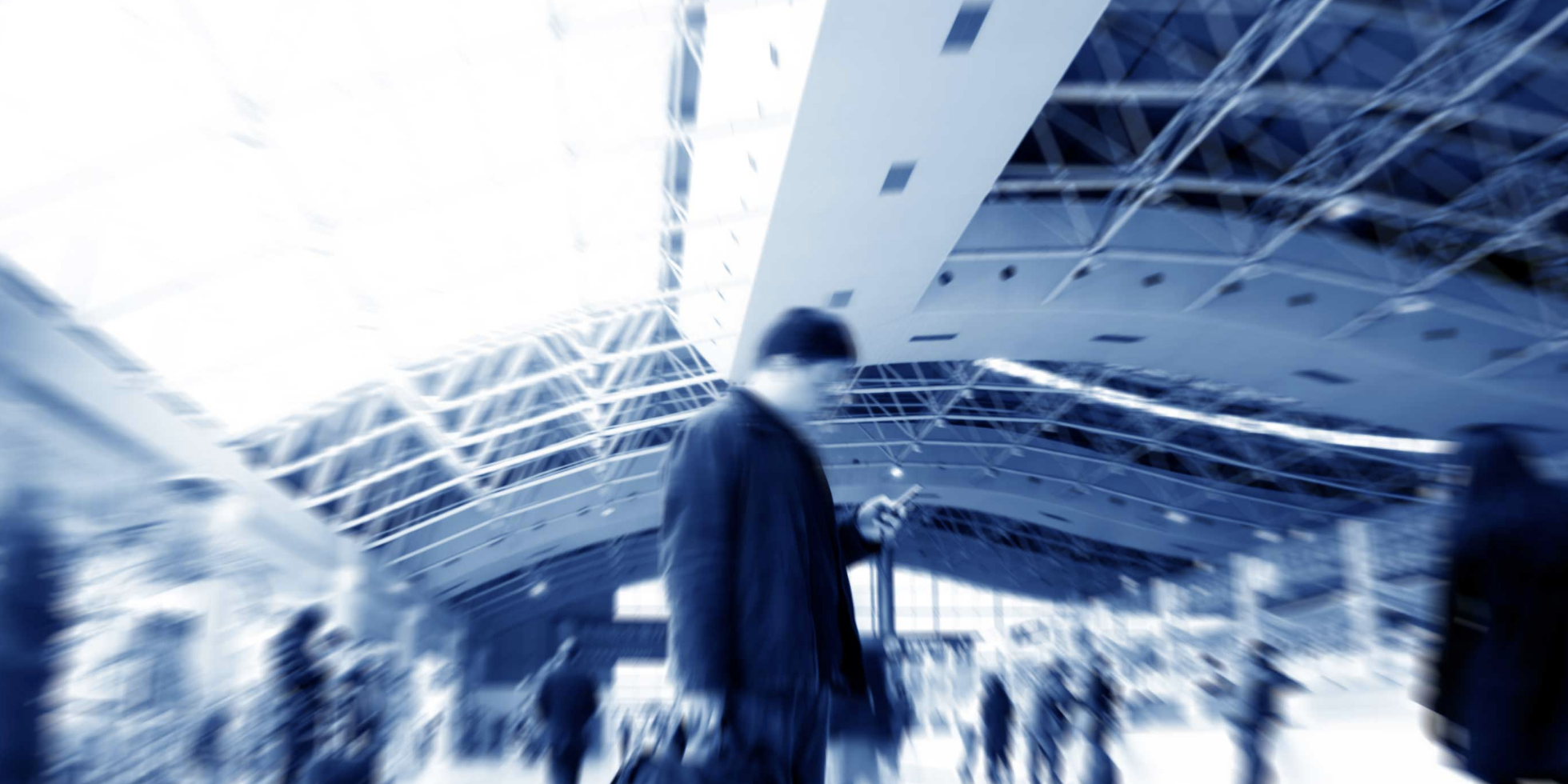 Awareness is more than sitting in the back corner or knowing where the exits are. We go beyond the clichés to bring you *actionable* situational awareness.

How often do you see someone and panic internally, trying to remember what their name was? Do you ever try and subtly get a friend to get them to spill the information you meant to memorize?

In this installment, we’re going to discuss the difference between “awareness” and “applied situational awareness”. We will look at how multiple aspects of awareness must be merged to create a actionable, useful ability.

We will discuss ways to sharpen your awareness, to actively engage with your surroundings, and how to use the information we take in to facilitate predictive actions in others, as well as how to be more mindful in general.

A lot of us cruise through life without ever really becoming victims… at first blush, that might look like luck.

If you really look at it though, there aren’t that many people out there who are really, truly bad. Most of the violence or crime we encounter is interpersonal/social, and easily avoidable. Even in rough neighborhoods, you’re as likely to get away without injury as not if you can manage space, treat people normally, and be aware of your surroundings. So, when instructors say things like be “aware of your surroundings”, it’s expected that people around them will know what they mean. But do we?

The truth is, Awareness is “Schrödinger’s Cat” of the tactical world. In Schrödinger’s thought exercise he imagined that if a cat was in a box with radioactive material that would eventually break, the cat had an equal chance of being alive or dead. From the outside, we would know that there were only two outcomes at any given time: the cat is alive, or it’s dead, but it couldn’t be both. He speculated the outcomes were  mutually exclusive.

Schrödinger was wrong as his theory applied to quantum mechanics, and we’re being dorks here, but it would be wrong here, too. Here’s why:

Someone who is actively paying attention and remembering the building layout, the hostess’s name, and the daily special, but who has their head buried in their phone looks less aware than say, a bouncer who’s not really paying attention to people at all, but has his head up and is looking around.

In reality, awareness can be active and passive, but until it is ‘challenged’, it’s either “on” or “off” to the observer.

Awareness is the process of actively absorbing information from your surroundings. This topic gets more lip service than just about anything else in the training/self-reliance world; “situational awareness” is a common topic, and it’s universally regarded as necessary to make sure you don’t end up a victim.

But is that true? …More importantly, is that the limitation of “SA”?

The answers are yes, and no respectively, but what we’re interested in is Applied Situational Awareness.

Applied SA is like the quark of the mental world. It’s the thing all other things are built from. ASA happens when you use information that you’ve been gathering your entire life to apply to situations you encounter on a daily basis. It’s also important to note that awareness – when taken to its extreme – results in fixation. Fixation is extremely detrimental to your overall awareness. Think about it like concentrating on something close, versus taking a broad view.

Think about that for a second.

With that said, what we want to do is establish a baseline, and then look for things that don’t belong. Once we’ve established that, we can take a closer look at those things and start collecting information.

There are a number of articles on this subject, and while there are number of examples of what transition spaces might be, there isn’t much of a definition. The reason is it’s incredibly hard to definewhat makes a transitional space. Defining the space is less important than how it affects you, however. What we’re concerned with are places that:

Transition in this context refers more to our transitioning between actions than being in a physical place. Thinking of it like this turns the attention from the space we’re occupying, and towards how that space forces us into an action… For example in a hall with doors on either end, the hall forces you to open a door (taking an action) to leave. So for our purposes at ISG, a transitional space is all about how it affects your ability to move… not defining an actual place.

Angles, like posture, is something we will continue to return to at ISG. Angles apply to everything from grappling to driving, and transitional spaces are no exception. If you understand how angles and awareness interface, you’re well on your way to understanding the deep, unifying principles of ISG.

We want the greatest amount of visual information with a minimum amount of exposure. It’s not all about having the back corner seat. Most of us aren’t Wild Bill Hickok, and if McCall hadn’t shot him in Nutall and Mann’s, he could have done it some other time in some other place. Keep that in mind.

Back on topic: Let’s say our priority is to see as far as possible along avenues of approach… For example, consider our field if view if we park directly in front of a store. Can we see around the edge of the building? How about if we park further back?

Check out the following photos. Which would provide you with the best advantages and why?

There’s a way of testing and building your awareness: a game called KIM, or “Keep in Memory”. While I learned this as part of the military skill set, I was surprised to learn in researching for this that it originally came from a Kipling novel, in which the protagonist, Kim, uses the game as part of his training to be a spy. Cool.

Back to the future: the object of the game is to notice as much about a given area as you can. For example:

Put this information together and see if you can draw correct conclusions.

Use those conclusions as an excuse to start a conversation. Worst thing that happens is you’re wrong in front of a stranger. Either way, you get a chance to practice perception and apply it to social interaction.

Another thing that bears mentioning is this: often, being courteous of others puts you in a better position to gather information. Holding the door puts people in front of you. It gives you a chance to look around without looking weird, as well as verbally greet people, which is both polite and disarming.

Awareness is the philosophical backbone of everything we teach here. We sincerely hope that this helps to change the way you think about awareness. It’s a truly powerful tool that can be cultivated easily, and applied in everything from emergencies to social situations.