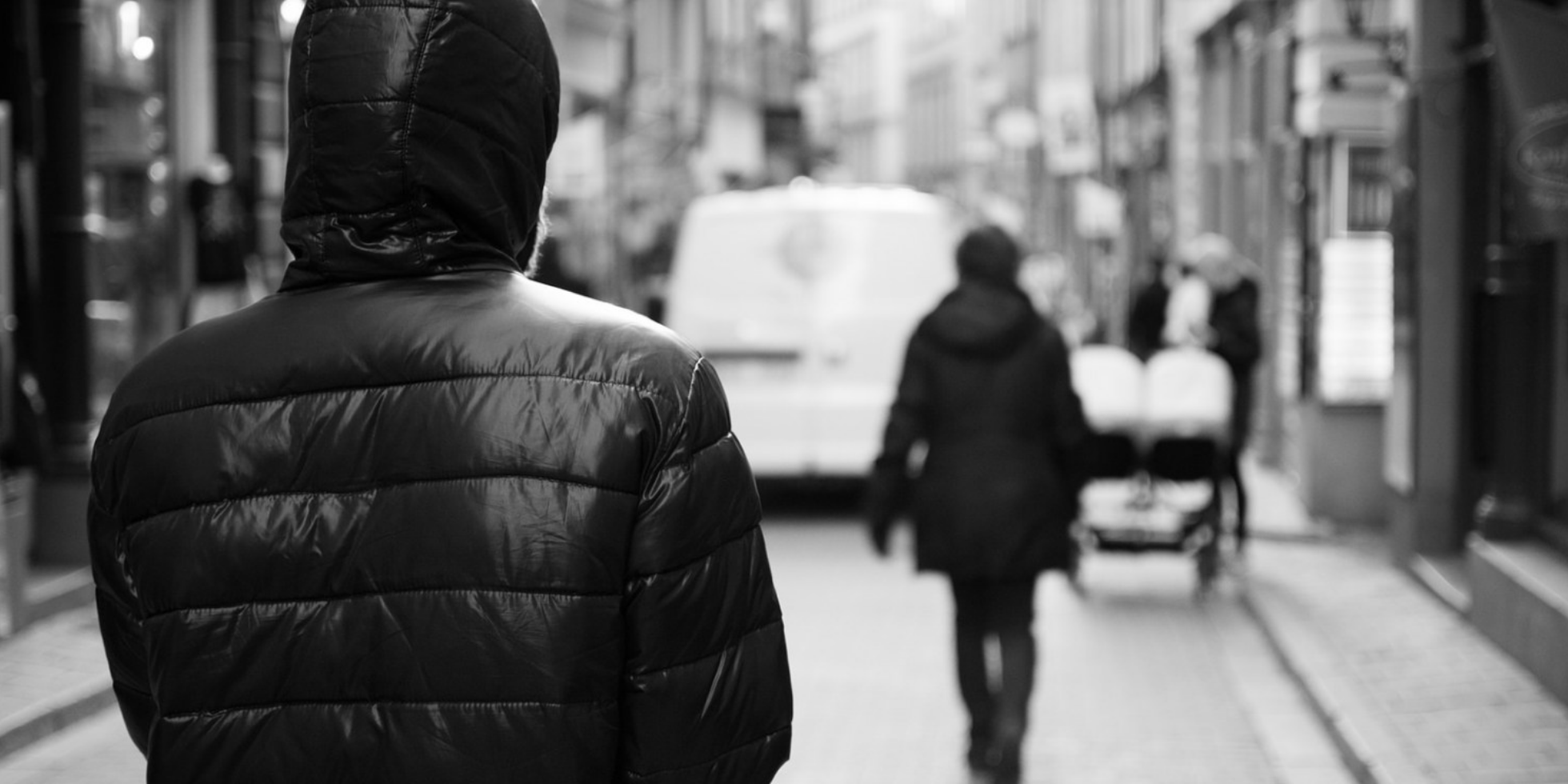 Society has tried to condition judgment out of us, but making judgments is a cruicial part of seeing problems before they blindside you. Find out how here.

What’s the first thing that jumps into your mind when you see the man above? That he loves laughing and education? That he has a family that loves him and two young daughters?

He was killed about 400 yards from my family some time back, the victim of a gang affiliated execution. The news commented on his life, interests, and highlighted a number of his good qualities. They only bothered to mention the real victims (his children) to ‘humanize’ him and made only passing allusions to his criminal involvement.

Opting for a non-judgmental view of this guy’s life, they overlooked his extensive criminal history to bring you what they think are his redeeming qualities; generic, sterile, and subjective ‘facts’ about his as the ‘victim’… All of which are absurd for a variety of reasons:

Assuming for a minute that your first reaction to his image was a normal one (mistrust), let’s talk a bit about why. What do you do when you encounter people that you ‘instinctively’ mistrust? Is that mistrust founded, or are you over reacting?

You don’t owe anyone your trust. Period.

While you may be barraged by well-meaning guilt for judging this guy by his looks, it’s time to make common sense common again.

Looks are something we use to judge people. Pure and simple. Denying it won’t make it less true. So how is it common sense to use appearance to determine if someone might be a threat?

“Being polite is not only the right way to respond to people but also the easiest.” 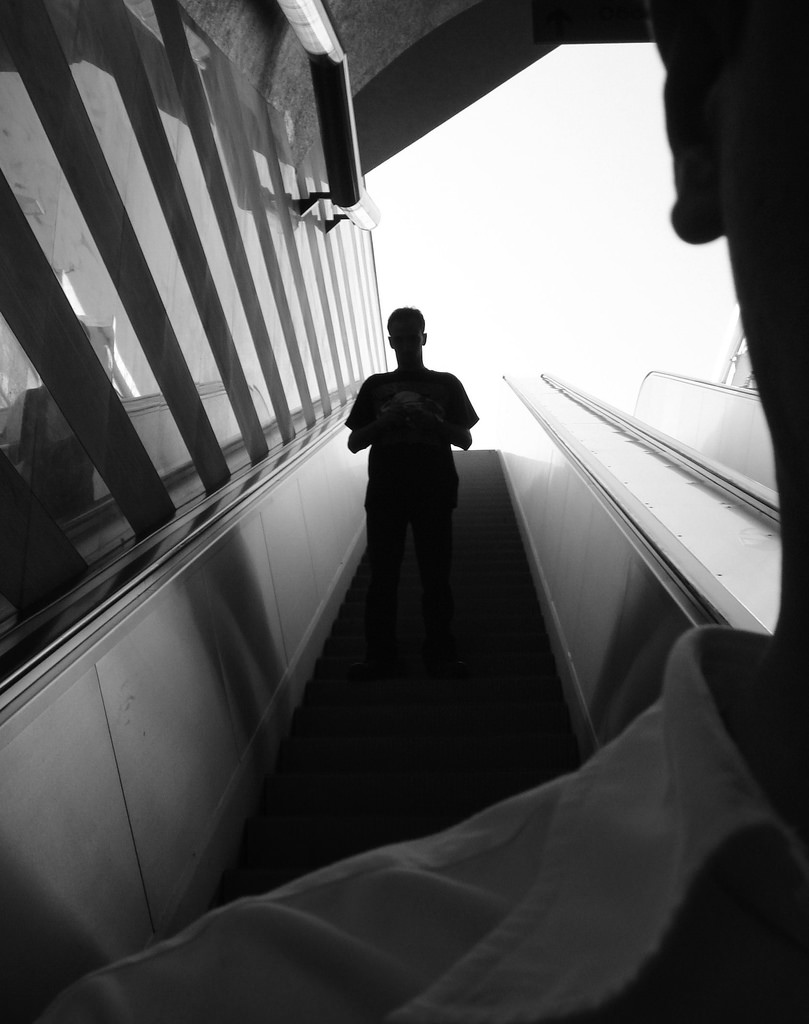 We live in a confusing age. Social norms are sloshing back and forth so violently that you might think that everyone you encounter is seething and looking for a reason to be offended by something about you.

Here’s the thing: You can’t control what angers other people and you can’t overmuch concern yourself with it. This irrationality and instability is the reason we advocate being smart enough to communicate effectively, skilled enough to defend yourself, and experienced enough to know which is the appropriate action. It’s insurance that you can safely think for yourself.

So here is a question for you: which is greater?

This is a hard question to confront for a lot of people. If you choose to accept that people are all basically good and reasonable, you will probably never be tested. It’s a reasonably safe assumption and depending on where you live socio-economically, your life will likely be lived almost entirely free from the mark of violence.

Our interest at ISG is not just being ready to tackle the normal circumstances of day to day life, it’s also having the forethought to consider unlikely, high impact scenarios that happen whether or not we want them to. It’s to create a culture of self reliance, honesty, integrity, capability, and skill, so that our presence in society hardens it from the outside and softens it from the inside.

Having been in situations and nations in which society and culture have broken apart and the rules don’t work, we can say for a certainty that there *are* bad people who *will* do bad things if given an opportunity. So if we accept that some people are bad and cannot be reasoned with, we open a door to a much more difficult, dark set of questions.

Let’s ask those questions before they take us by surprise. 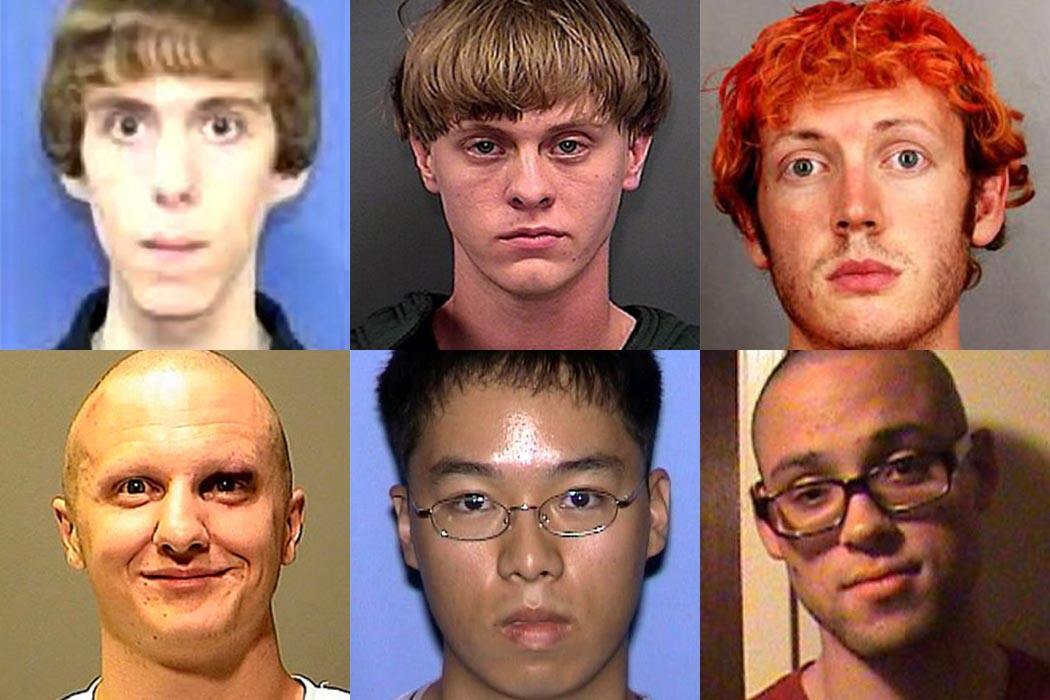 When we say “be judgmental”, it may sound like we’re passing some sort of unfair judgment. That’s not the case.

Many of us know that being judgmental is an effective first step in putting up a wall between you and someone who wants to encroach on your space for whatever reason, but it’s important to say there’s science backing our assertion that you are already qualified to make instant judgments about people.

Valla, Ceci, and Williams, of Cornell University performed a stunning (and unsurprisingly poorly circulated) study that asked people to look at photos and assess them for criminality.  What they found is that those they asked did surprisingly well identifying criminals – though they did very poorly in determining the type of crimes they were likely to commit.This is fascinating by itself, but let’s stop for a second and look at a stunning revelation from this study: It has utterly removed physiological and social cues and still, regular people are consistently able to determine who has exhibited criminal behavior in the past.

We’re not talking about people who have been schooled or have some unique knowledge of physiognomy, or reading expressions and body language. The study used regular people to assess for criminality. That means you’re not going to have to do much more than “trust your gut.” They also went through great pains to ensure that the sample groups were homogenous in age, attractiveness, distinguishing features (such as scars and tattoos), hygiene and grooming, and gender.

Given that, this study has given substantial weight to the idea that making a judgement about a person is a well-honed, biological ability similar to recognizing facial expressions as innately friendly or hostile.

It’s controversial to trust your gut. It means shrugging the creepy, bone-fingered hands of political correctness from your shoulders and saying you’re capable of thinking outside the politically correct norms. That’s a responsibility and it’s not without it’s limitations… but it could also keep you safe.

It’s important to say there’s science backing our assertion that you are already qualified to make instant judgments about people.

So here’s where the obvious concern comes in: Not everyone who looks a little off is a psychopath. Not everyone who looks upstanding is. We can’t definitively say that a person’s physical appearance is a predictor of their intent, but what we can say is that it coupled with their behavior, their demeanor, and their presentation, it can go a long way in building an internal threat matrix that will put you ahead of the curve when violence starts.

Acknowledging the potential for problems means you spend less time asking yourself “how could this be happening?!” when things get weird; an essential component of awareness is the time you save by quickly admitting the situation is real.

If we’re discussing petty criminals or street level thugs, most don’t start with murder, and Hirschi & Gottfredson’s “General Theory of Crime” [1] suggests that a person willing to commit one type of crime generally will commit another. Criminal records exist for a reason. That’s not to say a person can’t make a mistake and come out “flush with the house”, they can… but it’s ok to make someone earn your trust.

…at it’s most basic level, our intuitive judgments are a useful tool in identifying common threats.

On the opposite end of this spectrum is “attraction leniency bias”. This hypothesis stems from the ancient Greek philosopher’s assertion that “what is beautiful is good.” [2] so be aware that manipulative, narcissistic, and criminal behavior often disguises itself behind good looks, as well.

What we want to press is that at it’s most basic level, our intuitive judgments are a useful tool in identifying common threats. Unfortunately, using appearance as a guide isn’t always helpful. Especially for women, who are more vulnerable to stalkers or surprise attacks, it’s important to watch for suspicious behavior as well.

There are a few major ‘indicators’ in a persons behavior that broadcast their malintent. Some of the more notable indicators that someone is about to initiate an attack are:

These cues are taken largely from Craig Douglas and his course ECQC, which does an excellent job teaching students how to spot these indicators. Learning this can help you ‘set the curve’ when it comes to reacting to violent encounters. There are two other major areas of concern relating specifically to women and children.

The National Institute of Justice has published a infuriating report on the prevalence of violence against women and children. Before we address how to recognize the behavior, let’s look at some statistics from their report.

While there is no fool-proof method of eliminating the risks of victimization, we can make some statements regarding self protection. The first thing we’ve got to say is that you can’t under-estimate the seriousness of stalking behaviors… especially if you’re female.

These behaviors mean that if you’re in the at risk group identified above, awareness and vigilance are extremely important. Another frustrating aspect that you should expect before it comes up is that the police are largely helpless. Even if they believe you, they can’t respond fast enough when you need them. Expecting help from the court systems is a long wait for a train that doesn’t show.

There’s a difference between judging people because you think you won’t like them and noting obvious behavior anomalies that have are common, predatory behaviors. There are a couple good articles on the topic, but I’d suggest reading Greg Ellifritz’s take on the matter, which sums up the findings cleanly.

You don’t owe anyone your trust. Period. Here’s permission if you ever needed it: make trust a reward, not a gift.

Do the same with respect. It doesn’t mean you can’t be decent towards others – you should be and that’s a mark of your character – but you don’t have to give in to society’s demand that you trust and respect everyone equally. As we’ve established, not everyone is equally worthy of your trust and respect.

If your gut tells you someone might be a threat, keep your guard up. There are people who don’t think like you do, which means you can’t just expect civility and reason.

Awareness and Judgment could easily be the difference between life and death if you find yourself confronted by a person on the street in the presence of an active shooter, so trust your gut, be respectful, capable, and prepared to hand the problem… mentally, physically, tactically, and technically.