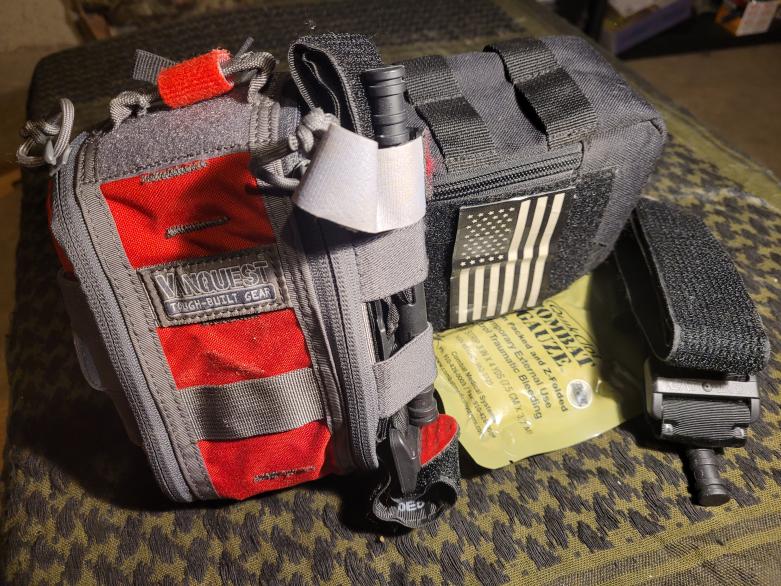 If you’re in the military, you don’t need this article to tell you about IFAKs. You have medics and a supply shop to aid you with the gear and the knowledge you need to employ one. I specifically did not say “employ yours” for the reason you already know as a uniformed member: The IFAK is for someone else to use on you.

Invariably, gun culture will copy the costumes and choreography of their favorite tactical superstars. However, many of us are worried more about the form factor rather than the function. The world of medical equipment certainly extends far beyond a few items shoved into a cordura pouch. If you’re arriving upon an IFAK article because your favorite shooting instructor said you needed one, good! We’re glad you’re researching. We aren’t going to throw any shade at the concept of wanting to be as prepared to save lives as possible. What we do want to do, however, is shake away the narrow focus on the IFAK as we know it.

Jake, our resident medic, has a little joke saying. “My favorite IFAK is Pocket®, brought to you by Pants™.” The point here is to take the focus away from the nuances of who sewed their product in a slightly preferable way to another. When talking about employing medical skills, fabric pouches should not be a huge concern.

Skills and knowledge will be the priority, always. After that, forecasting the situations you are most likely to encounter will dictate the gear you’ll need. Then, and only then, should you consider how you’re going to bring all that along with you. Here lies the crux; the most common medical encounters outside of the military context are not best served by the IFAK nor the contents within.

So why we do we keep buying them? Probably marketing. Definitely a lack of awareness and knowledge. Almost certainly the comfort that comes with buying a “one stop shop” package from your favorite youtube medic so you can check the box of “medical stuff.” Unfortunately, these social media medics are doing you a disservice, and they’re profiting off what you don’t know. So here’s medical gear advice from us: a group of people who aren’t trying to sell you medical gear, yet have used medical gear for real, in context, many times.

If you’ve never had an IFAK class, here’s a synopsis:

The Individual First Aid Kit is a pouch that is mandated that every troop in a combat element wear. In that pouch is the gear that is purposed for treating the top three survivable combat injuries that studies from Iraq and Afghanistan have deciphered (extremity hemorrhage, airway obstruction, tension pneumothorax).

When you’re in a group of other people likewise tasked with pulling triggers at the appropriate people at the appropriate time, the situation usually requires the lot of you to carry quite a lot of stuff. Crossloading gear is an artform that any group in whom carries rifles has down well. It’s a matter of necessity. Born out of this is the similar value that the designated medic cannot carry all of the medical equipment for every member of that group. Ergo, that medical equipment is crossloaded just the same as anything else.

Since anyone has the possibility of being shot, anyone has the possibility of needing medical gear applied to them. The absolute best way to ensure they’ll have the needed lifesaving equipment available to them is to quite literally attach it to them. Viola, IFAK meta is born. The gear is standardized and strapped to every swinging-dick in your squad so that when they catch lead, you can show up and know they have on them what you’ll need to keep them alive. Provided, of course, they haven’t replaced the gear in that pouch with snacks…

Here’s the rub: this philosophy requires that every single person in your group has the adequate training to use the items in that IFAK. The person who gets shot very often will not be the person with the ability to make use of what’s in that pouch, so you’ll be relying on the people you came with. In contexts outside of the military, the IFAK mentality breaks down. Carrying that super duper slick multicam SOF-approved pouch (omg so cool bro) on the small of your back is absolutely meaningless when you sustain the sort of injury that leaves you unconscious.

The assumption that you will only ever sustain a combat-style injury that will leave your faculties and abilities to apply your medical gear intact is pure fantasy.

There are a couple lessons to be gleaned from that realization. First, don’t get into gunfights by yourself if you can help it. Second, if you’re packing a medical kit to use for someone else, why would you purchase or emulate designs that are meant to be used on you?

If you haven’t had any sort of training at all you can still make some smart purchases. There are several designs of pressure bandages that are so intuitive and apparent in their design that you can grasp their function on first glance. What you should not do, however, is buy a better mousetrap recommended by someone with mountains more training than you because it works for them. It likely works for them because they can employ it properly. If you can’t, don’t buy it. If you’re unsure, find someone qualified and ask. Even better, get training.

Equally as important is to forecast the injuries you may encounter. What one should expect to use in a motor vehicle accident is different than a gunfight. Even just within the MVA context, one should expect to need different things for a motorcycle crash versus a sedan. Many prior combat medics will compile kits and stuff them with all the gear they used in Fallujah and happily send them out the door to you for $150 a pop. What are the odds that you’ll encounter a gunshot wound versus your neighbor falling off the ladder cleaning the gutters? When Jim Bob has a broken hip and is unconscious next to his petunia garden, what will you pull out of that Fallujah Gunshot IFAK to help?

After you’ve catalogued what you have the knowledge to use and what you’re likely to encounter, then you are in a great spot to start collecting equipment and deciding on how you’d like to store them. I know I’ve been throwing a lot of shade at the idea of buying pre-made kits, but there do exist many out there that we’d recommend contextually. We won’t put any in this article, there are too many contexts to list. But we do encourage you to join our Discord and ask. We’ve got paramedics and combat medics in there alike. The only thing they’re short on is sleep, you’ll find plenty of opinions.

If there is anything to be learned from the IFAK meta, it’s that you should avoid putting all your eggs in one basket. The medic doesn’t carry absolutely everything, they proliferate gear around where it will be needed. This is a smart approach.

Jake may take this a step too far, but we’ll forgive him his obsessions. He’s got both emergency and first-aid kits in every desk at each of his offices, in each of his vehicles, in his sustainment bag, and in his EDC bag. The idea being that if he takes his vehicle everywhere, he’ll never be more than a dash across the parking lot away from some needed item. All the better if he has his bag slung, then it’s right there. Obviously, should something happen while wrestling an excel sheet at work, the only obstacle to having what he needs is a drawer. He’s still got a couple large medical bags from his Army time stocked with tons of stuff. He’s got a basement with shelves full of old items. But none of that does him very much good if he encounters an incident away from home.

Often folks can fall into the “Health Pack” mentality. They’ll purchase medical equipment, and by the virtue of it all being similarly purposed, it all gets staged in the same place and never separated. Even if this kit is mobile, it becomes just another lunch pale you’ll have to lug around with you. When you’re making a run to the grocery store, how likely are you to remember to take your Health Pack with you every single time? We posit that it would be easier to create a packing list for your various environments that remain there. Memory and commitment are no longer required, you will have stocked the items you need in the place you needed them already. Crossload and succeed.

If you don’t know what you need, that’s fine. Most don’t, and at one point none of us writing here knew. Check out our other medical articles, join our community and ask around, and get some training.

What we’d warn against is the “one size fits all” solutions peddled by people that really should know better. At best, they’re coming from an indoctrinated mindset and passing along what they know in an earnest manner. At worst, they’re dishonest dudes profiting off the idolization of anyone who’s worn NVG’s while having their name on a contract.

But their world is not your world. Prepare for your world, not theirs. 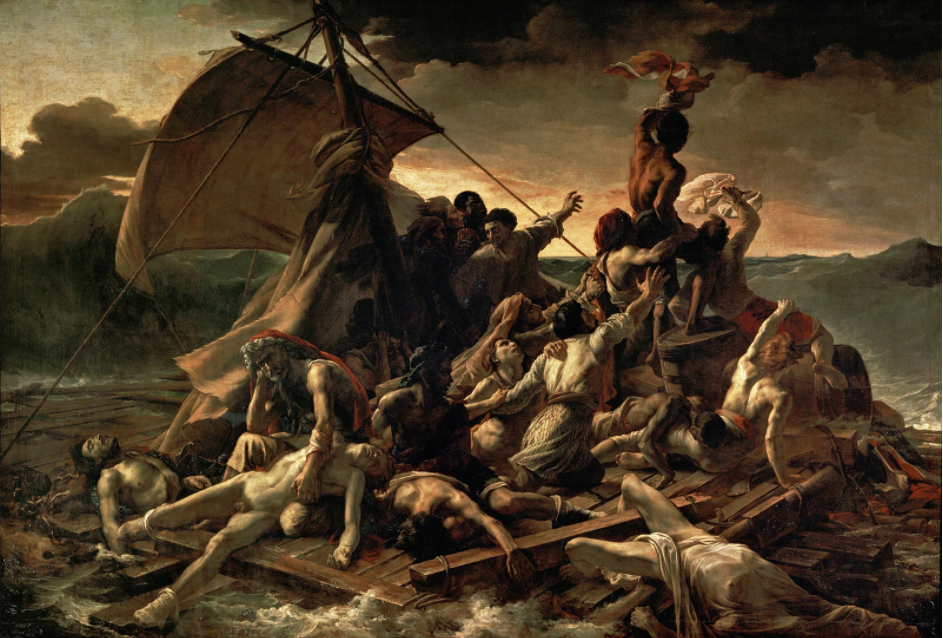 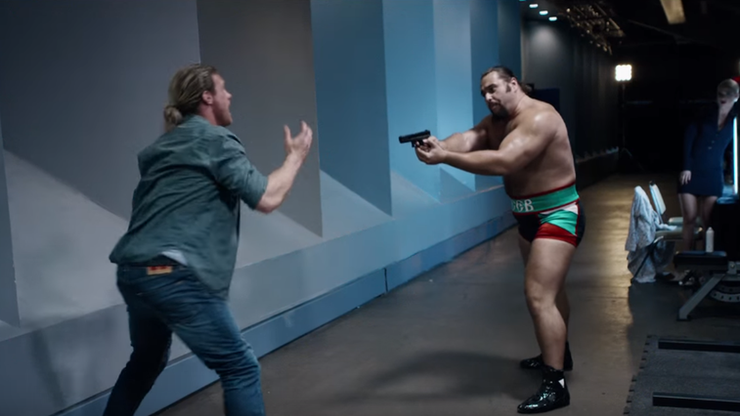 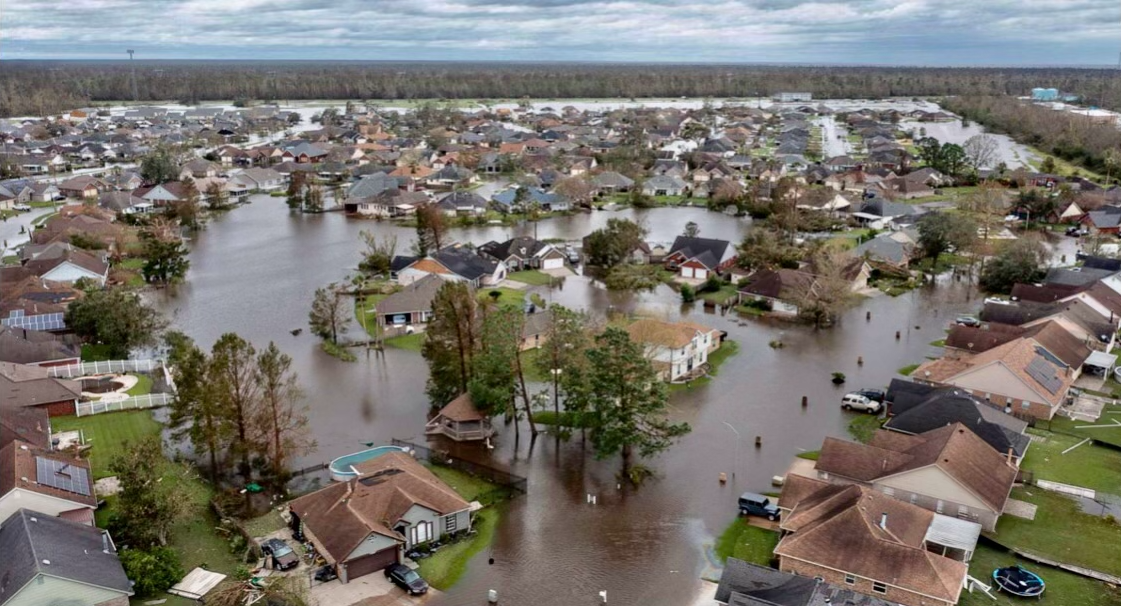 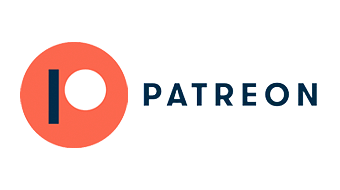