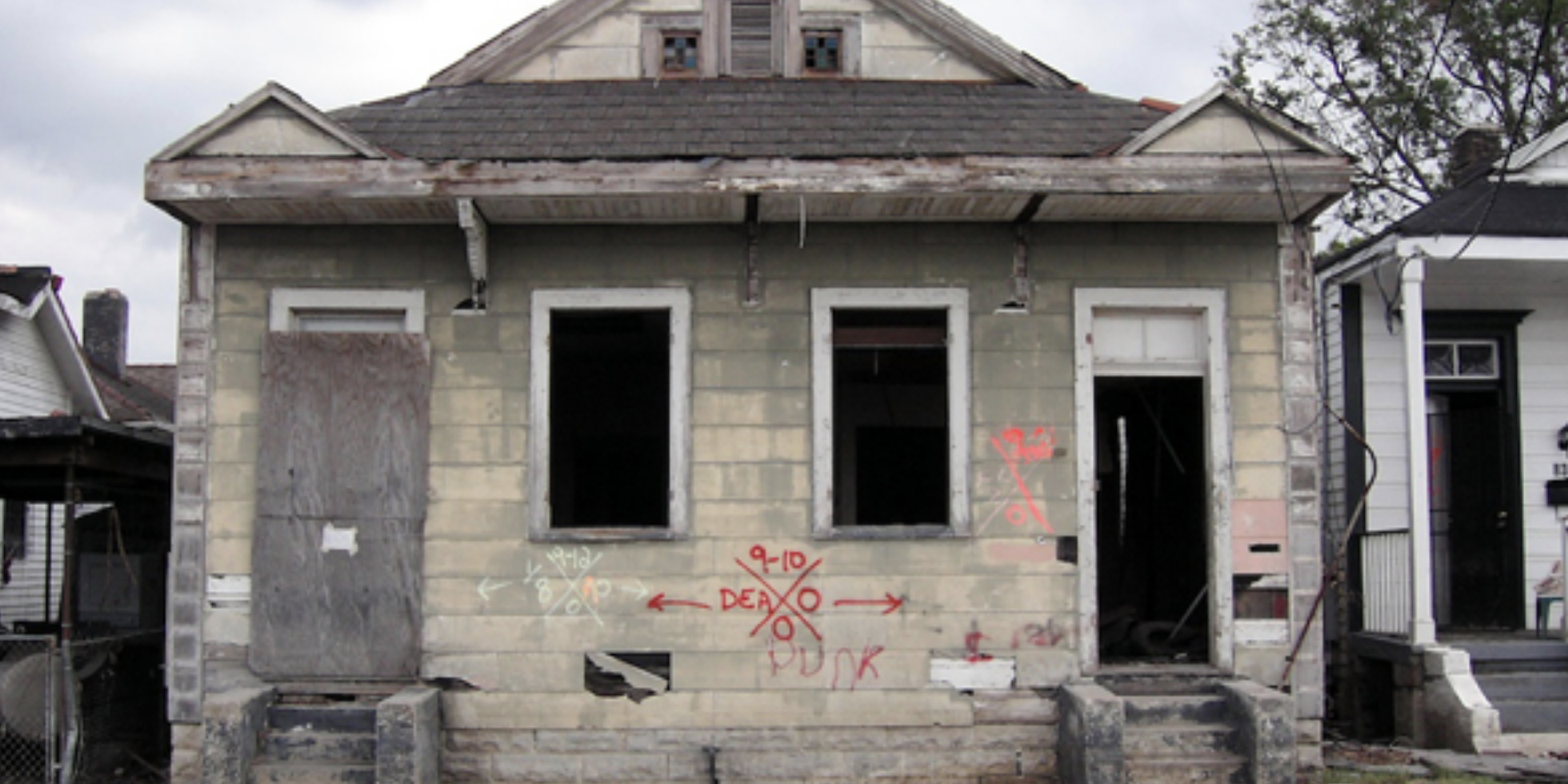 Have you ever seen the X on abandon homes during emergencies? Here, we decode the FEMA X-code, as well as INSARAG’s codes.

Hurricane Katrina is the most infamous natural disaster in U.S. history, and in it’s wake, it left myth, unanswered questions, and subtle lessons to those who sat stunned and watching from the outside. Closer to home, the first responders who faced the crisis, and the victims of the storm were overwhelmed by the scope of the tragedy. It was hard to imagine a disaster of such intensity, and for the relief workers, looking to save lives, it was necessary to have a simple and effective way to clear structures and check for survivors.

With so many isolated by the flood waters, FEMA needed a highly visible method of communicating when a structure had been cleared, when, by whom, and of course, what they’d found. Most people are familiar with the X-Code system, but there’s more to it than that. In Urban Search and Rescue, there are other symbols to cue first responders in on what’s going on in their area of operation. Not only that, but there are international guidelines as well as those used domestically. We’ll take a look at them here.

Perhaps nothing is as synonymous with the aftermath of Katrina that the X-Code. This code became an ominous reminder of the failures that accompanied Hurricane Katrina, but for those rescued, they were a sign that the worst had passed.

Functionally, The X-Code system is meant to be a permanent feature of a structure that’s been cleared by an Urban Search and Rescue team, so that teams can quickly determine some critical facts about the locations.

There are various articles devoted to interpreting these signs, but there are some details that should be understood as well. You can read the full manual here[1], but here’s our breakdown:

It’s important to remember that you may encounter codes that you’re not familiar with, or situations that may not have an obvious code. Use these as a reference, not as a “set in stone” guide to Urban Search and Rescue, or coding in the Post Disaster Environment.

The International Search and Rescue Advisory Group (INSARAG) has a different coding setup that the Search and Rescue or survivor may encounter. Like FEMA’s X Codes, the INSARAG codes may vary, but here is the basic layout. The Square is painted on the structure with Team ID, Go/No-Go, and the start time and date. A slash is placed in the middle when the structure has been cleared and the information is filled in as applicable.

While it’s unlikely a U.S. Citizen will encounter this, a substantial enough disaster that requires international assistance may bring codes like this to the U.S.

If you’re one of our international readers, you may find this useful, though be sure to check to ensure your country doesn’t have it’s own protocols for less extensive disasters.

These codes can be a critical element of situational awareness in the post-disaster environment. It’s wise to put them on a note card or pad, and laminate it so that you can quickly reference them. Be safe, and as always, stay observant and vigilant.