Traveling with Firearms – On the Road 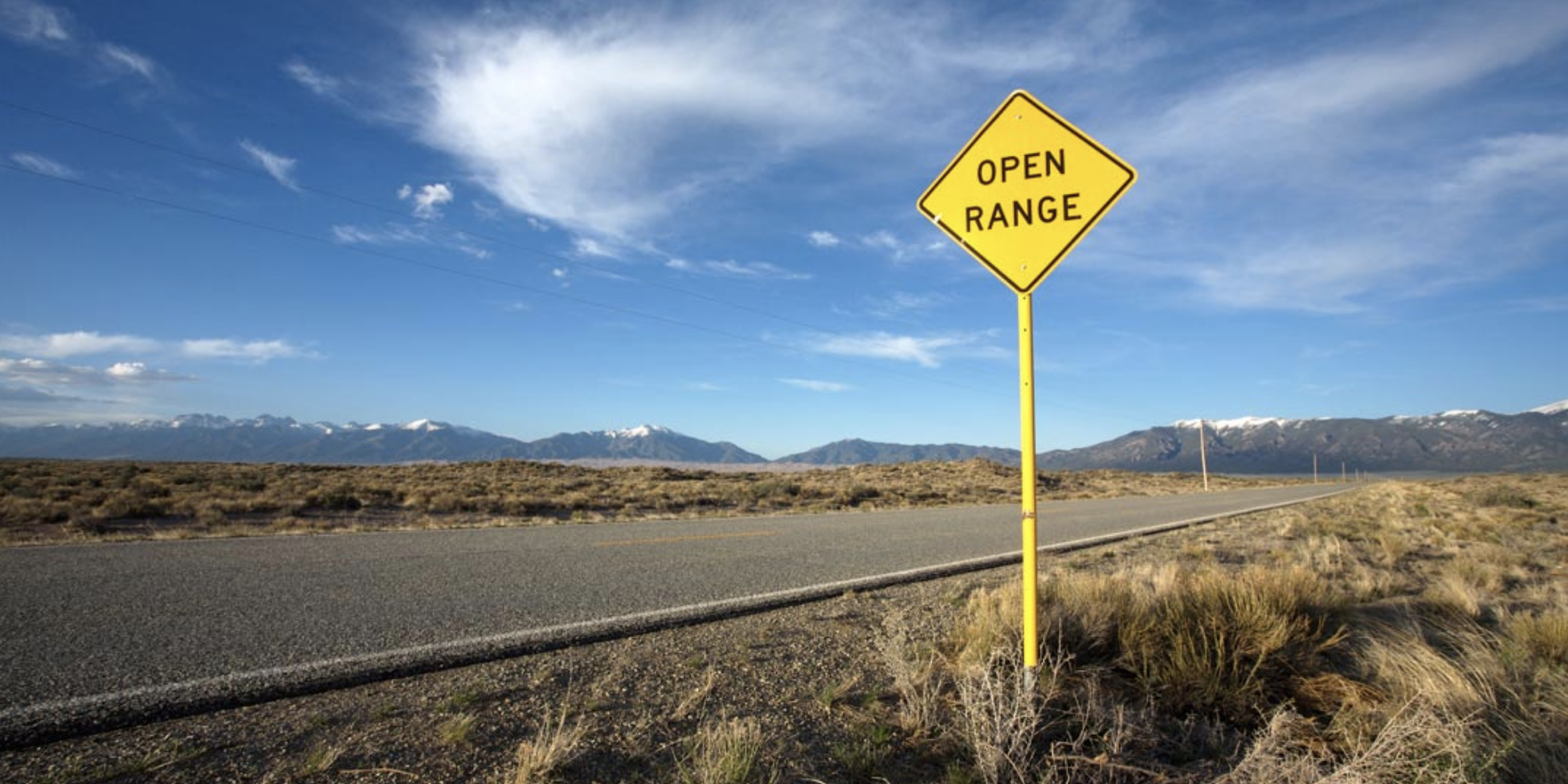 Traveling with a firearm can be a confusing legal gray area. Arm yourself with knoweldge if you intend to arm yourself on the road.

In general, one can believe that if he conducts himself reasonably, he should be free from punishment. For most people who lack the time or interest in making a career of studying dumb laws, this is a pretty safe modus operandi. However, when it comes to guns, that isn’t always the case. Doing something that seems completely safe and reasonable with guns, in some states, can get you jailed. For this reason, traveling with guns is something that should be done with particular care, not just for safety related to the gun, but for safety from ridiculous laws.

Living in a country of distinct states with varying laws is a mixed bag. On one hand, we get the benefits of many “laboratories of democracy” so we can see which laws work and which don’t. On the other, we are imperiled to know and comply with the varying laws of localities we travel through, else we face arbitrary and irrational enforcement.

Gun owners are a class of people particularly prone to these issues. The simple act of owning a firearm, by virtue of its shape, can be perfectly legal in one’s home jurisdiction, but felonious in others. As we live in a mobile society, gun owners will all likely end up having to travel with their firearms for one reason or another. This article is intended to help guide you on doing that safely and correctly. Of course, this is not intended as legal advice. For specific answers on particular jurisdictions, the safest answer is to consult an attorney familiar with that jurisdiction’s laws.

The most important piece of law in this area is the somewhat controversial Firearm Owners’ Protection Act of 1986. Among other things (including prohibiting a federal registry of firearms and banning the sale of new-made machine guns), FOPA protects transportation of firearms through states where possession of those firearms would otherwise be illegal as long as the voyage is from one state where the firearms may be lawfully owned to another. The protection is only for passing through states, allowing for short stops for food and gasoline. Simple, right? Well, not so much. FOPA helps, but interstate firearms law is still something of a minefield.

Notwithstanding any other provision of any law or any rule or regulation of a State or any political subdivision thereof, any person who is not otherwise prohibited by this chapter from transporting, shipping, or receiving a firearm shall be entitled to transport a firearm for any lawful purpose from any place where he may lawfully possess and carry such firearm to any other place where he may lawfully possess and carry such firearm if, during such transportation the firearm is unloaded, and neither the firearm nor any ammunition being transported is readily accessible or is directly accessible from the passenger compartment of such transporting vehicle: Provided, That in the case of a vehicle without a compartment separate from the driver’s compartment the firearm or ammunition shall be contained in a locked container other than the glove compartment or console.

Understand that FOPA only provides a defense to state firearms offenses that would otherwise be enforceable against a traveler. That means FOPA doesn’t exactly stop one from being arrested or charged, but acts as an affirmative defense to prosecution. An affirmative defense is similar to saying “yes, I did the bad act, but I have an excuse.” Not only this, but if arrested, state authorities will do their absolute best to eliminate FOPA protection for defendants that have not adhered strictly to the statutory requirements. FOPA acts as a shield to state laws that the government consider otherwise applicable to the conduct. State authorities want their laws to be given full effect. For this reason, it is essential to be 100% in compliance with the conditions outlined in FOPA to get its protection.

1) Ensure the firearm is legally owned in the home as well as destination states.

This should be pretty obvious, but can have its hurdles. For example, if traveling to a state where “assault weapons,” need to be registered or some permit obtained, the traveler should ensure that whatever processes to have lawful ownership in the destination state are complied with. If the departure and destination states are not fully complied with, FOPA will be no defense at all. Imperfect ownership in either state could result in the loss of an otherwise good defense.

This is a technical requirement. It is exactly as arbitrary and irrational as it seems, especially in light of the fact that the firearm cannot be readily accessible. It makes little sense that where ammunition be placed on an inaccessible firearm is pretty meaningless, but this nonetheless is a requirement for FOPA protection.

3) Lock the firearm and ammunition in the trunk, or if the vehicle has no trunk, in a locked case.

It is important to note that the glovebox does not count as a locked case. On this, tossing your carry pistol into the glove box before crossing state lines doesn’t cut it. Stop the car, unload the gun, and lock it away. The way the statute is written clearly favors locking the guns in the trunk, as this also reduces the likelihood of police involvement at all where nothing resembling a firearm can be seen in the vehicle. In the case of pickup trucks or otherwise, where the firearms cannot be stored in the trunk, use a nondescript, locking case.

4) Ensure the firearms are not “immediately accessible.”

This is a provision that is found in many state gun laws, and is pretty ambiguous. To avoid trouble, think of it as encouragement to make the guns as annoying to access as possible. This includes cases with keys, packing other items on top of the firearm, etc. The point of this provision is, unfortunately, to render the firearm as unusable as possible. This may be bad in the unlikely and unfortunate event you might need your gun, but the law was unfortunately written to protect travelers from the state, not criminals.

‍The previous are good guidelines, but are not a complete substitution for speaking with your local attorney at arms. The main takeaway, though, is to stay safe and reasonable at all times. Happy travels.