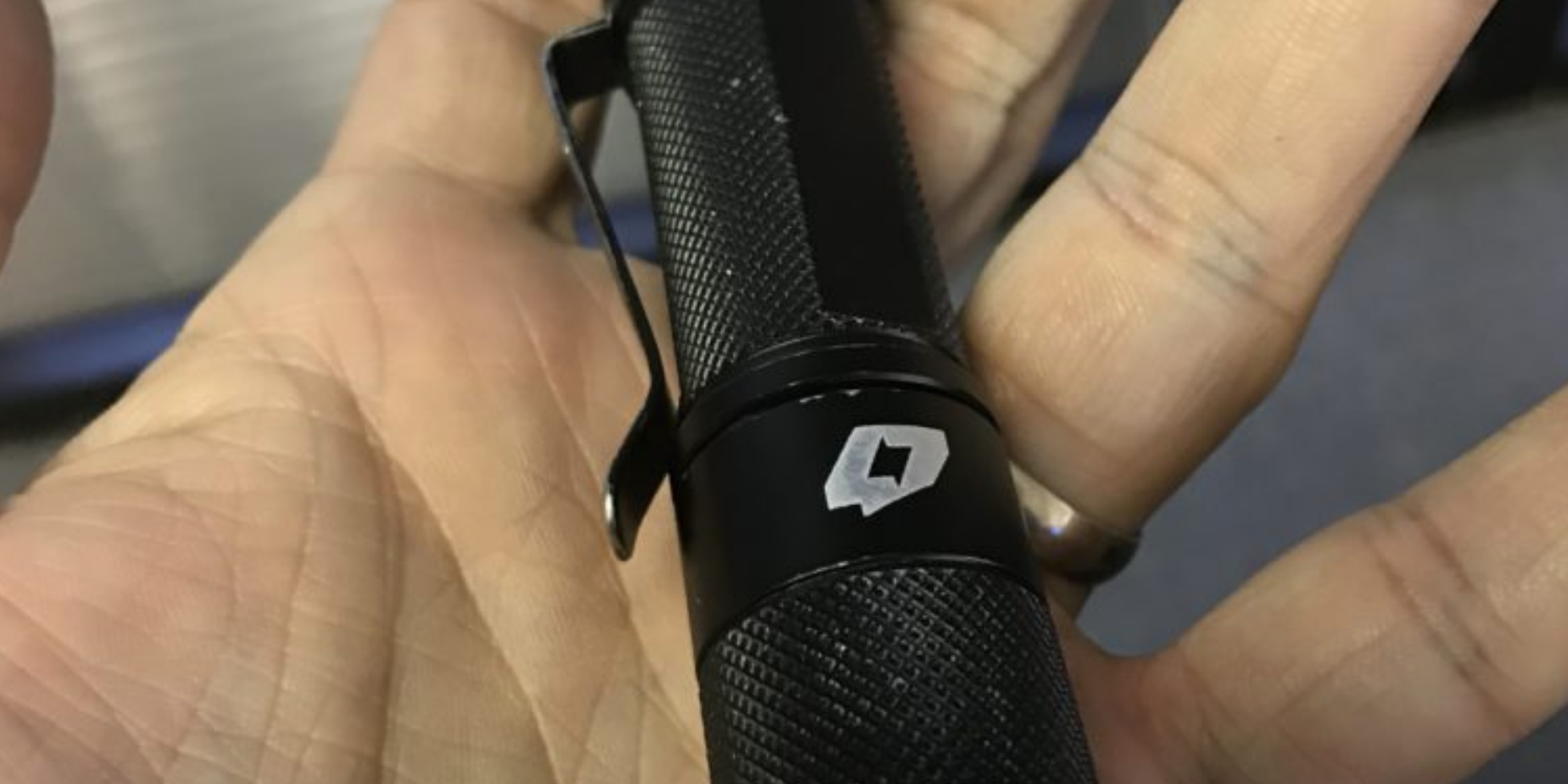 A good, durable, and efficient hand held torch is a crucial piece of equipment for the ISG lifestyle. We review the 4Sevens QT2L after years of use.

The 4Sevens QT2L flashlight is the quintessential Everyday Carry item. It’s something that meets all the criteria for a solid investment in gear: It performs a task that you can’t do (creates light), it does it in a reasonably sized package, and at a light weight. From that perspective, the utility of the 4Sevens light is excellent. A flashlight of any sort is one of the most useful items you carry on a daily basis.

The light itself features several modes that will allow you to optimize your light to your intended use.  Settings range from moonlight (0.2 lumen), which will last about 30 days, to a 230 lumens strobe, which will give you about 1.8 hours of runtime. Worth noting, it’s inexpensive and easy to upgrade the standard CR123 batteries to a rechargeable 17670, which will extend your run time by roughly an hour on “high”.

The Quark is tough; this light has gone through several adventures, as well as a few difficult courses, to include ECQC and Urban Defense. During several years of testing, the QT2L’s aircraft grade aluminum frame and shatter resistant bezel have had a workout. It’s been dropped, stepped on, fallen out of cars, and submerged. One of the issues encountered with the QT2L is that the belt mount won’t hang on if your belt is 1.5″ or wider, which makes it prone to falling off the belt.

Another problem is that if you don’t use the supplied case, the length of the light allows it to rub against fabric. During testing, a predictable hole would result in jeans. The case itself isn’t anything to write home about, either.

Because changing modes requires twisting the bezel, it makes it easy to jar it loose and loose. That’s a pretty big design flaw that 4Sevens looks to be phasing out.

There’s an easy fix for this, however: Carry the light in the pouch it comes with, or on a lanyard.

After about 2 years of usage, the rubber gasket that covers the pressure switch began to tear. At the time that this occurred I was using a key loop, which would occasionally snag the gasket.

This makes it less a design flaw than poor practice on behalf of the tester. The bezel on the Qt2L had a tendency to loosen, which seemed to result from shifts in the users posture. Since we like to make sure we break things before we review them, we considered the lost bezel the ‘go-ahead’ to review the Qt2L.

The light itself is lightweight: At 1.8 ounces at just under 5″ in length, it’s small enough to be unobtrusive. 4Sevens is now phasing out the older QT2L models like the one tested, and bringing a much more powerful and efficient QT2L-X to the lineup, in addition to several other lights that are being tested favorably, including the Mini-MKII and QuarkSmart.

So, with a list price of under $60, it’s a solid choice that won’t break the bank if it gets stolen or goes missing.

Bottom line: If you’re looking for a reasonably powerful, lightweight flashlight with an excellent balance of throw and splash, the QT2L is a solid choice.