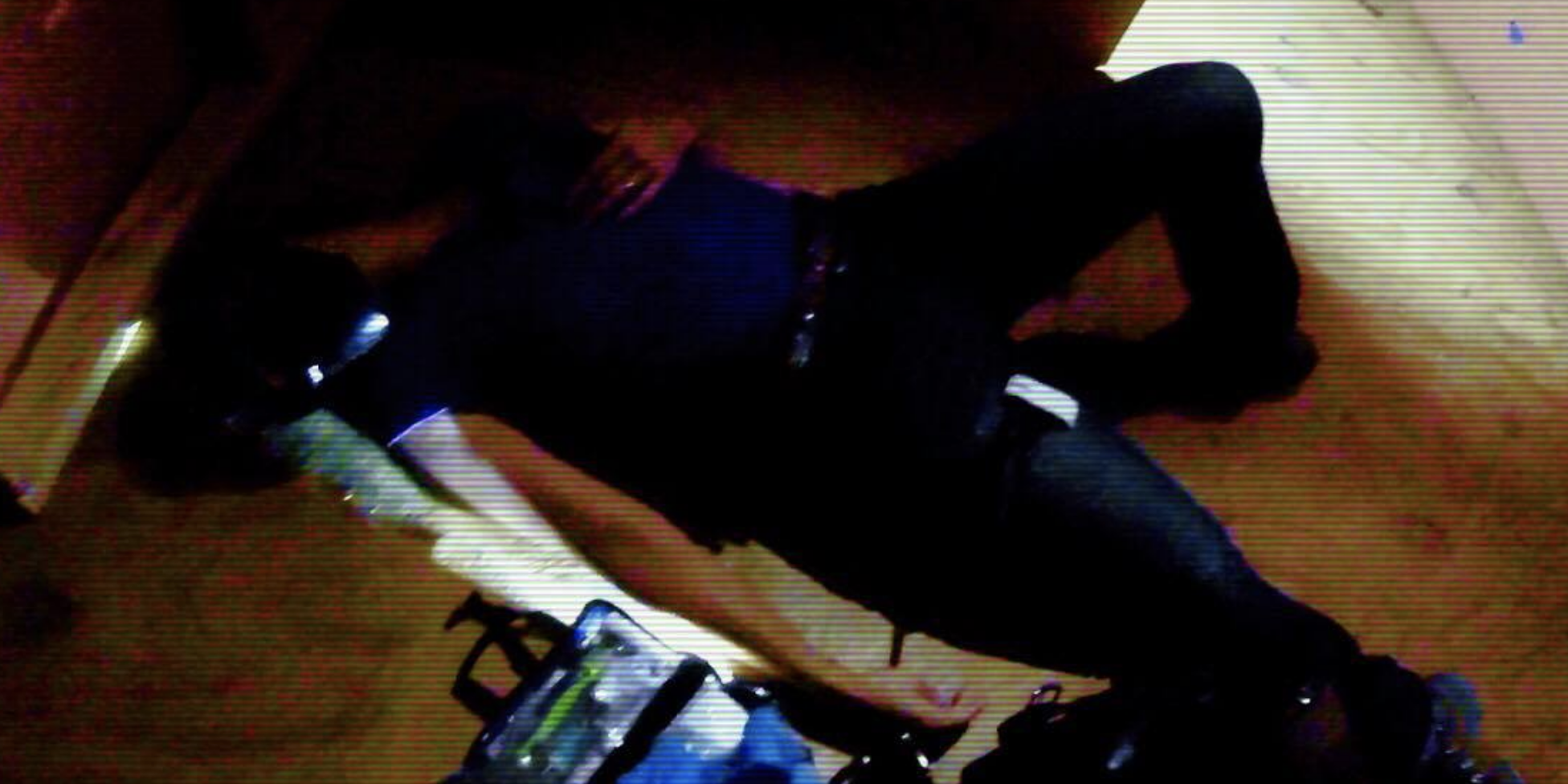 In this course, students were asked to stop active shooters and tend the wounded. Learn why we think this is a great idea that you should add to your training.

In October 2016, my wife and I attended Central Texas Combative’s Active Shooter Medical course in Saledo as a way to get some additional training time in together, as well as renew our certifications for 1st Aid/CPR. The guys at CTC put together a Active Shooter component and after the second Fort Hood shooting, we decided it was a good time to combine our Force on Force and Medical skills.

For those who don’t know, the second Fort Hood shooting was a ‘near miss’ for us… and a worst case scenario. We were leaving the hospital (a gun free zone on a no-gun installation…) when the shooting started. Neither of us had slept much for the previous 72 hours. It was a very vulnerable position that drove home several major points:

The details of the story are more personal than I’ll share here, but for now, let’s just say that after that experience, we both liked the idea of getting in some more reps with responding to active shooters and bleeding control.

This course was comprised of three phases of training:

At the end, students were able to perform an optional CPR qualification to get the First Aid and CPR endorsement, which was a nice bonus. The staff were professional and did a good job presenting the material, so let’s jump in to the meat and potatoes of this one: the lessons learned.

If you’ve taken a First Aid course, there are no surprises in the material. It’s approachable, consistent with CPR/1st Aid courses around the nation, and the students in attendance all have some degree of experience, so it wasn’t labored over. The most fascinating component of the Academic block was the blade tests against tissue and fabric. Nearly every student in the class had a blade of some sort, and most opted to give it a try against the tissue… more on this soon.

The academic block consisted of Tourniquet use, bleeding control with wound packing and pressure, and treatment of tension pneumothorax by way of decompression stint.

Students were challenged to secure their chosen tourniquet (Mostly CATs and RATs, with an odd SOF-T thrown in here or there) against time pressure, which is an excellent practice that can be done to maintain proficiency. Beware that applying tourniquets stresses the materials, so dedicate one for training or buy a trainer specifically for practice. Don’t mess with a TQ you carry and may need to rely on.

The instructional staff taught the “go high or die” approach to tourniquet placement, the reasoning being that if a person’s limb is injured in one place, it could be injured elsewhere (higher) that could cause continued bleeding.

Using this method, the rescuer places the tourniquet as close to the body as possible. Wound packing utilized the makeshift ‘limb’ we tested the blades on and students packed the lacerations using gauze.

The tissue test a interesting component of the class, but entirely for the reasons you’d immediately think…

The tissue media was pork roast with a broom handle inside it wrapped in denim. This simulated a regular limb wrapped in a common fabric. Students were then cued to attack the target.

The most surprising take aways was that the students – almost categorically – all chose to ‘slash’ with their chosen blades. Many of these students were either current or former military, or police, and you could find all sorts of fighting knives represented.

Even when swung with force, most of the slashes barely broke the denim and the cuts to the flesh were minimal. A small take away from this is that point driven methods are far more effective. I used a Shivworks clinch pick and had far and away the best results. While not relevant to the class, we remain firm believers in point driven, reverse edged technique when employing knives. This test added more evidence to the efficacy of this method.

To put it all together, the CTC staff had us make entry into a simulated shooting environment. A proctor was posted up by our “patient” and they relayed the injuries to us as we made our assessment. The students were given a short time to treat wounds before the shooter ‘returned’, requiring that we transition tasks from medical aid to trigger pulling. The accompanying video will demonstrate some of the major lessons learned, but here are a few:

This was a solidly intermediate course that challenged students to transition between tasks in a semi-dark environment. The execution and instruction were good, and while the information wasn’t new, it was taught well enough to remain interesting.

Our little trio did really well communicating with one another and addressed wounds quickly and effectively so that weren’t strapped for time when the force on force component began.

Aside from those good points, I had a glaring error in that I fired on the instructor when he was raising his hands. In several other iterations I managed to stay cool and check my fire, but after asking the victims what the shooter looked like, I was mentally primed to gun for a dude in all black. Be ready to check that fire and move if you have to.

Hard scenarios are the reality in real life. Train for them.

More than any other thing, getting out there as a team helped my wife and I iron out actionable plans and procedures we can use if we find ourselves caught in a worst case scenario like this. Over the years, we’ve trained together on a variety of tasks and we understand pretty well how one another handle pressure… but this course really drives home the point that your family could become a victim of violence.

If you’ve got family or a significant other, get out and take a course like this. Not only will it allow you to face the fear and uncertainty of situations like this, but it’ll help replace it with capability, experience, and a plan.

This is an homage to gunplay being a “zero sum game”.

It’s not about winning, it’s about losing the least. While thankfully this was just training, the lessons directly translate to the real world… and not only for gunfights; since taking the course, we’ve responded to several medical emergencies and were able to help by providing 1st Aid.

We hope you’ve enjoyed this review and write up,